The System Apocalypse
6 of 7

Four years ago, the Erethran Honor Guard arrived and threw John Lee into a Portal to another world. Since then, Earth has received no word of the intrepid adventurer. Until now.

Finding his way back to Earth through a Portal, John returns to a very changed world. The shackles of Galactic control have bound Earth and humanity ever tighter to the System. Now, John has to find a way to free Earth from Galactic control while battling stronger, more powerful enemies. And worst of all, he will need to indulge in politics.

Good thing he's got a new Class and new allies.

World's Unbound is book six of the System Apocalypse, a LitRPG / GameLit series of post-apocalypse troubles, scifi & fantasy elements, all in a world filled with game mechanics.

This series contains elements of games like level ups, experience, enchanted materials, a sarcastic spirit, mecha, a beguiling dark elf, monsters, minotaurs, a fiery red head and a semi-realistic view on violence and its effects. Does not include harems. 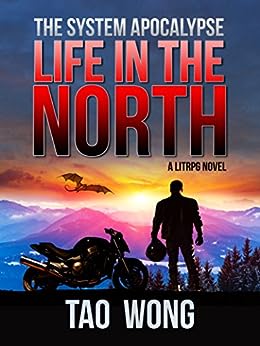 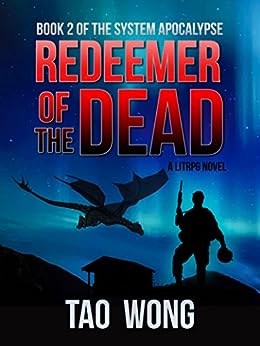 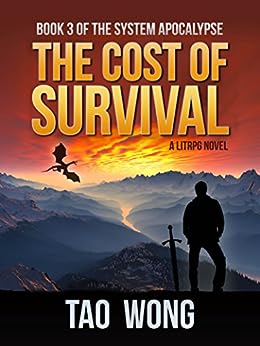 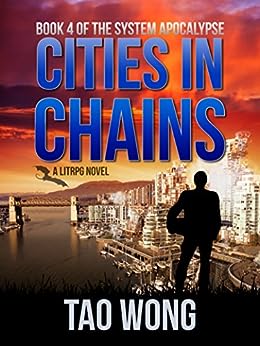 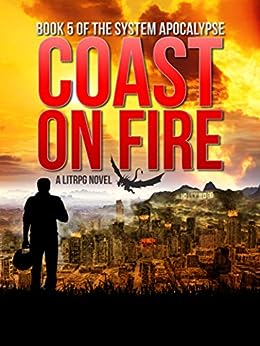 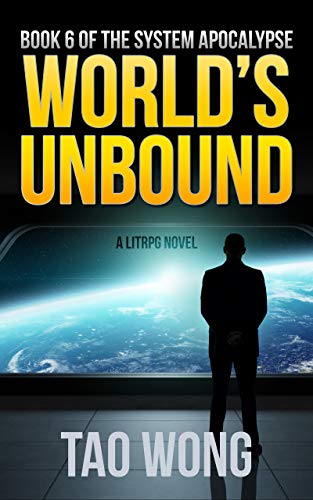 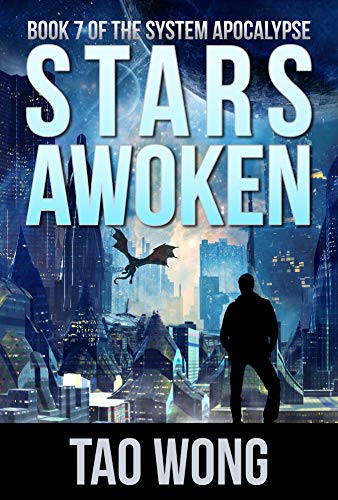