Before world war two could reach its conclusion, the world suffered what could only be defined as a cataclysm.

Legend has it that an experiment failed. Catastrophically so. And when it failed, the center of the United States, from the Sierra Nevada to the Mississippi river became "The Waste", where everything changed.

In The Waste, every fantasy creature, fairy tale demon, or mythological monster exists. From Orcs, to Neriads, Ogres, Trolls, Wratihs, Elves, Harpies, and even Beastmen. They all exist, and all despise humankind.

In the ruins of the west and east coasts new governments have arisen. With new jobs.

Vince is a Ranger, a profession whose sole job duty is surviving in the waste, and taking missions from the Ranger Guild. Be it courier services, escorts, or simply exploring tombs and cities.

Taking up an escort mission, Vince encounters a situation that will shape his life forever onward.

As well as the lives of everyone in North America.

Warning: This novel contains adult themes and moral ambiguities. The main character is written as a real person in an apocalypse, and will not make choices that line up with society and cultural norms.

This story contains a harem and is an Adult Fantasy novel. 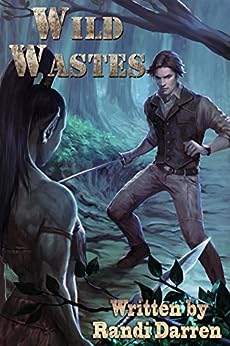 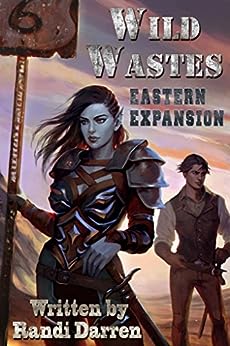 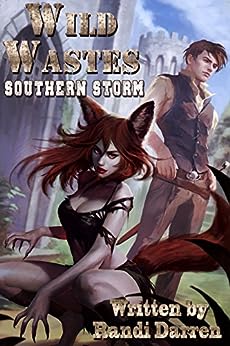 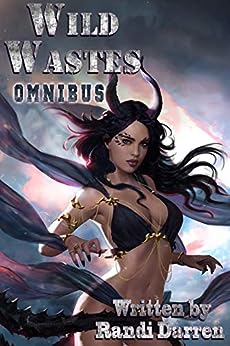