They lied, they lie, they will lie. This world is built on deception.

Vasily entered the store that fateful evening and became involved in a life-or-death game arranged by a mysterious creature. He survived, but instead of Earth, he now appeared to be in a different world, with other people who had passed a similarly deadly test. Some did so through force, some by using their cunning... Everyone has their own story, but they all have one thing in common-there are no good people among them.

The world of Karik turned out to be like a game. In it, one can level up, grow stronger, even resurrect in case of failure. But if one makes the mistake of believing the wrong person, they will die for real. Will the magic that Vasily needs to conceal, or maybe his patron, who seems incapable of telling the truth, help him? Who can say? 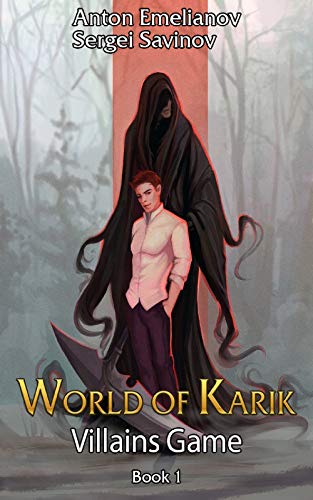 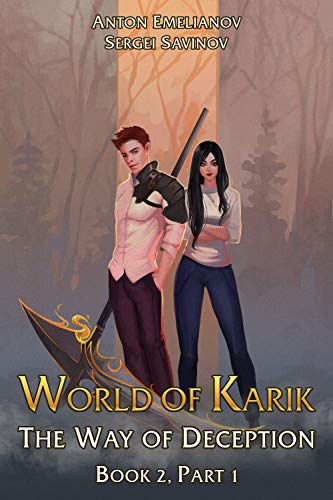