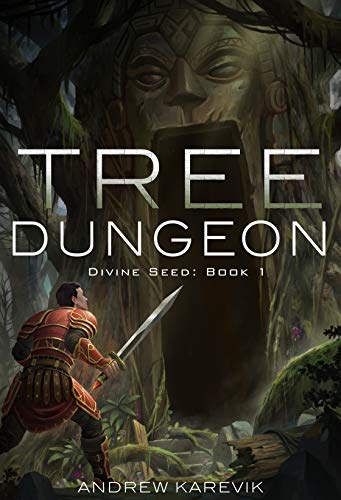 This wasn't supposed to happen.

The gods should have agreed to fight the giants and let Ragnarök run its course and bring about the end of time. For a new world could only rise from the ashes of the old. But because the gods prophesied to die refused to take part, Yggdrasil-the World Tree-was forced to act before the stalemate led to the annihilation of the nine worlds and its very existence.

And so I was born.

One of the many seeds dispersed by the mighty World Tree, I was teleported through different planes and universes to find a new home where to settle. Eventually, I landed in a strange forest known as the Feverwood. However, this place is nothing like my home world. Here, there are no mighty Vikings or Valkyries, but humans, elves, orcs, and other strange creatures.

If I want to flourish and carry on the World Tree's legacy, I will have to grow my roots and expand my branches towards the sky. But if, at first, I rely on the ambient magic to power my growth, as my Mother did before me, I quickly learn that there's a far more efficient way... 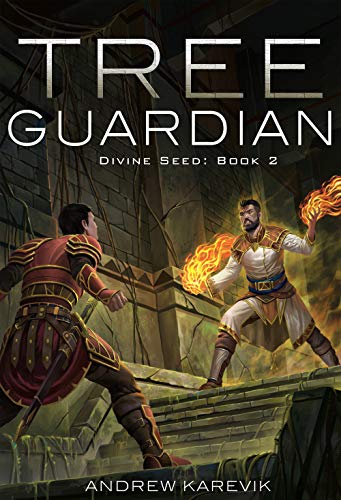