Milton Frederick was arguably the best player of Crowned Lieges of Destiny in the entire world. As the strategy coordinator for one of the top guilds, he was beginning to actually make a living from it. That was, until he was abducted by aliens.

Fortunately (or unfortunately, depending on how you look at it), the Station Core now known as Milton never arrived at his destination. Severely damaged and confused about what happened to him, he woke up to find himself trapped inside a massive chicken egg on a strange, primitive world filled with curious - and deadly - creatures.

Now, in order to survive the harsh environment, Milton has to rely on a snarky, foul-mouthed AI guide to show him what it means to be a Station Core. With her help, he might just live long enough to figure out a way to get off the planet - if only he wasn't so afraid of squirrels...

The Station Core contains elements of LitRPG including level progression and experience, optional tables, and a heavy Dungeon Core emphasis.

Contains foul language that might not be suitable for young readers. 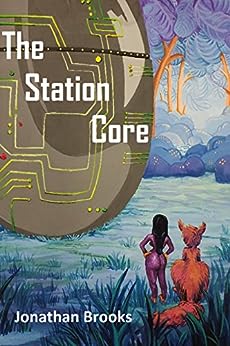 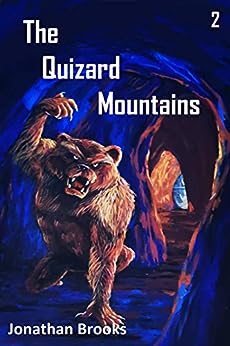 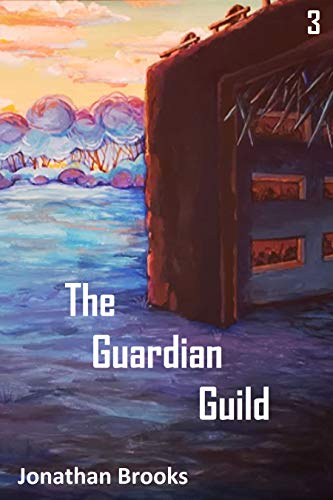 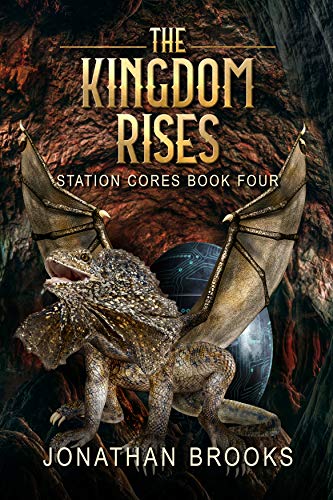 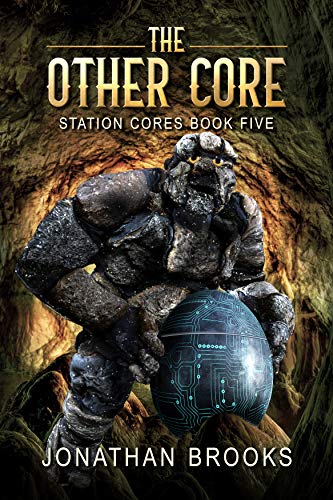