On her first day at college, Cadence was forced to leave a classroom by a high-strung professor because of her disability. When she tried to leave behind the embarrassing and hurtful experience, she ran from the campus to clear her mind - and ended up in the hospital.

While recovering, she was introduced to the NVERS, a virtual reality system where she could experience Uniworld as if she were really there. Having never played any video games before, she didn't know what to expect; the attitude of the rude and power-hungry players she initially met almost made her want to stop.

But after acquiring a unique quest, she found that Uniworld was even more complicated than she had imagined. Added to this, she became a Bard and was able to do something she had never been able to do before - sing.

But with the ability to finally sing comes a whole new set of challenges - and dangers.

Contains LitRPG elements such as character sheets, skill-ups, and leveling. Also contains a small amount of FF adult content that may be unsuitable for those under the age of 18. 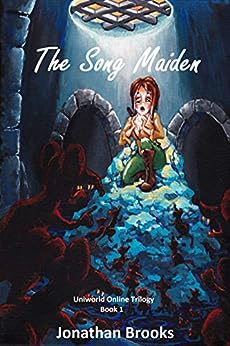 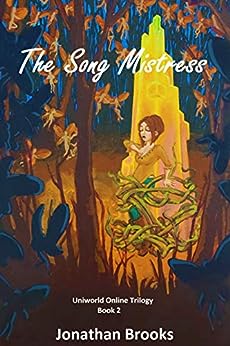 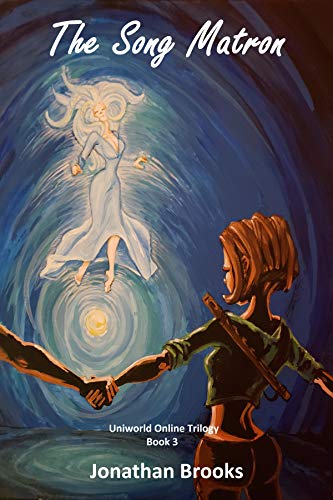