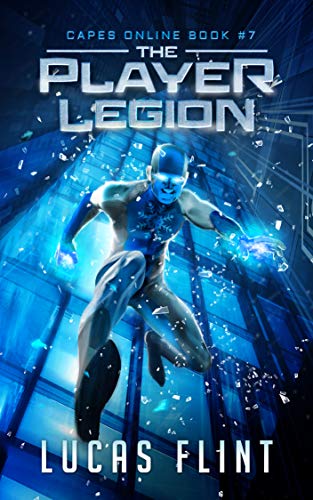 The epic finale to the Capes Online series!

When the living glitch known as Paradox traps every Capes Online player in the game again, Nyle Maxwell (Winter) and his Teammates travel to Capes Online's foundational files. Their goal: Destroy Paradox and free all of of the players trapped in-game.

That is easier said than done, however. Paradox offers digital immortality to any player who joins his Legion, causing thousands of desperate players to flock to him for safety and see Winter as the enemy. Meanwhile, in the real world, SI Games, the company behind Capes Online, plans to reset the entire game to its default state if Paradox is not stopped soon, which would delete Winter himself from the game forever.

Now Winter must race against time and defeat Paradox and his Legion before the reset happens. On the line is not merely his own life, but the lives of millions of innocent players from all over the world.

If Winter fails here, it will be game over for him and every other player in Capes Online ... permanently. 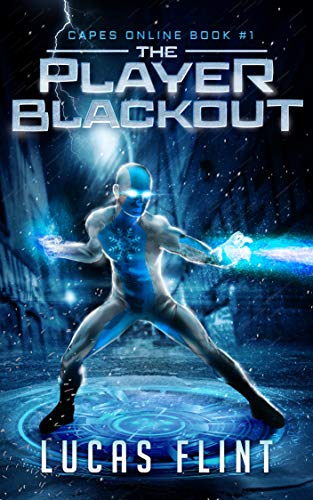 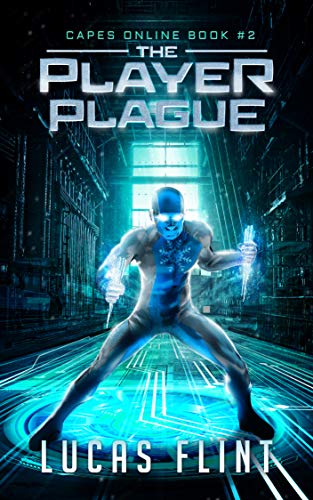 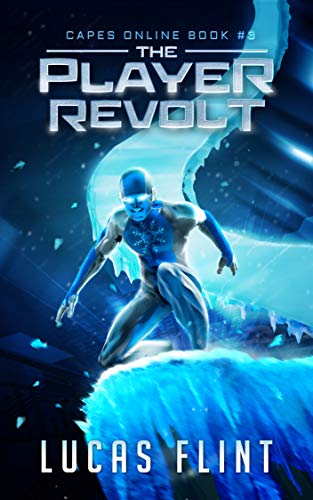 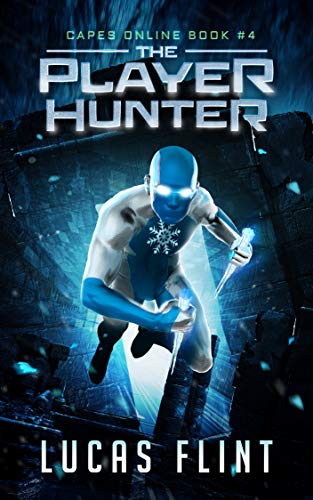 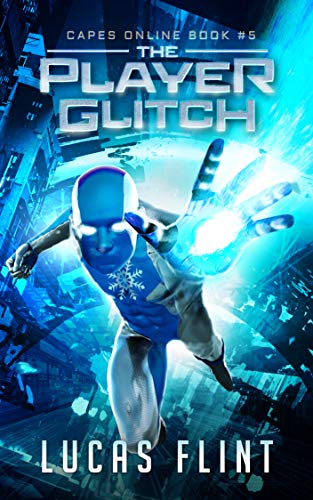 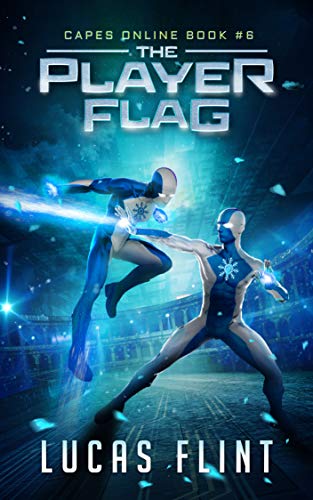