The Phoenix of Altria

Witness the rise of a phoenix, or at least the world's worst gamer, learning to make use of his stat page.

The Altrian town of Roselake suffers from a vanishing villager problem that has gone largely ignored. But now that the guards are going missing and all forms of communication from within the game are blocked, it's time for the Governess to intervene. She'd prefer with someone she won't miss.

Caught illegally crossing the border, Ryland and Co have been "politely ordered" to investigate. However, with this ragtag group of misfits involved, nothing can go smoothly. Eldertits threatens to blow their cover, and half the town along with it; Rondo is desperate to foster a relationship with the clergy, despite being past puberty; Elaria must resist shoving something hard and pointy into everyone's favorite elf; and Ryland faces his greatest challenge yet: achieving a basic level of competence.

Will they succeed? Probably not.

Find out in the latest installment of the Digital Sorcery Series: The Phoenix of Altria.?

This book is rated M for Mature. It contains adult humor that may not be suitable for minors or those who are easily offended. 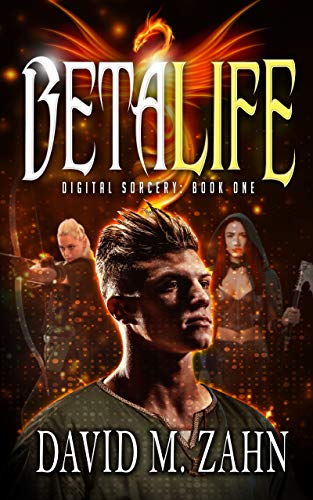 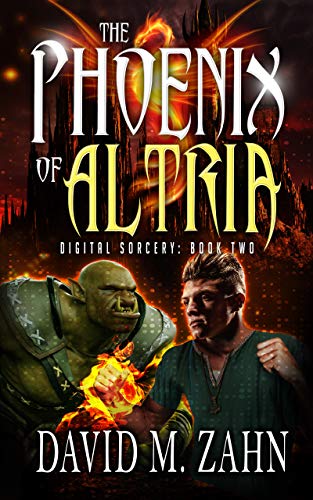 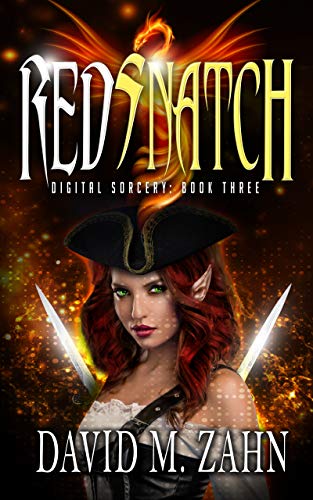