After the turmoil in the Arena, Gunnar retreats from Highcastle and attempts to maintain a low profile while the heat regarding Reborns subsides.

Avoiding the human cities, he sets out to unexplored lands with guild mates and a potential new recruit. But when his Great Beast goes missing, a simple quest turns into a troubling chain of events that spawns several unanswered questions.

Why is Sora unresponsive? And why are dragons threatening the inhabitants of Eden's Gate?

The King's health may be postponing Dryden's plans, but Gunnar's saboteurs might have disturbed something that could be even more devastating than a Bloodletter invasion. Can Gunnar mend the thin thread that's holding the world from falling into chaos, and after more than a month in Eden's Gate, will he finally cave to the temptations of an elf? 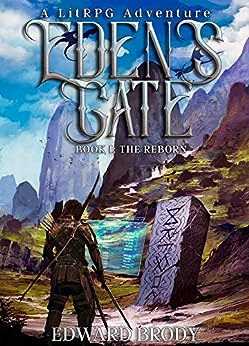 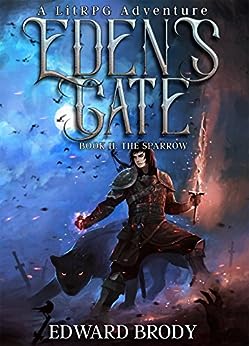 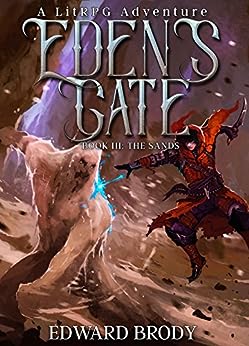 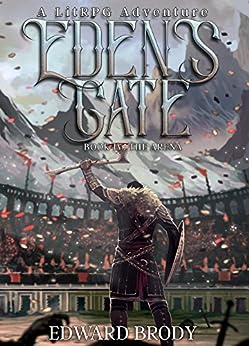 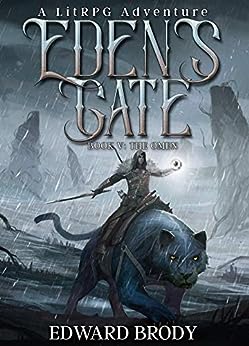 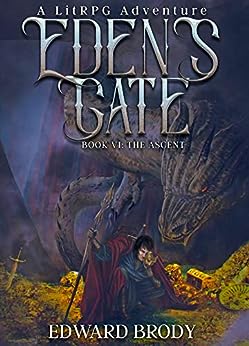