The Heroic Villain
1 of 2

Although he was once the promising young CEO of a successful corporation, Lucas abandoned everything he knew and retreated from both the real world and his demanding life following a horrific accident. In order to cope with tragic loss, he began spending his time in virtual reality, lazing about in the sun and living a carefree life.

When he learns that his escapist paradise is being threatened and is about to disappear, however, Lucas is once again forced to take action and do what he does best: take charge. With newfound purpose, Lucas desperately begins making plans that will not only save the world that he has come to love but also propel him back into the spotlight once again-only this time as the villain.

In this GameLit LitRPG adventure, Lucas overthrows local lords, assumes command of the evil Imperium's forces, and begins designing a dungeon that no player would ever want to miss out on. As he struggles to evolve his monsters and create an entourage of minions in order to become the greatest villain ever, however, Lucas realizes that things aren't going to be as easy as they initially seemed. 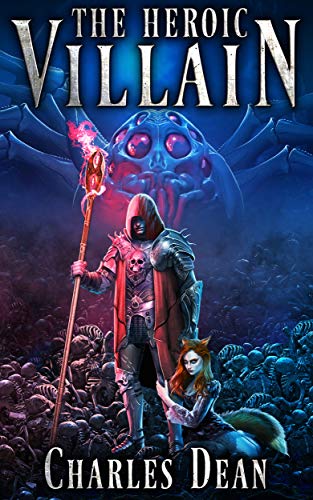 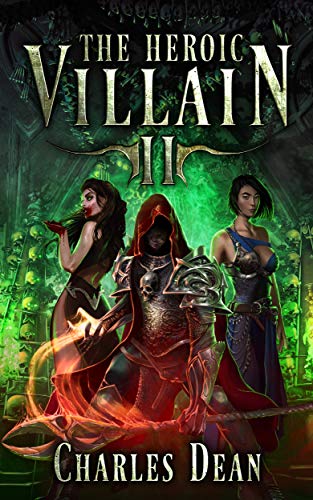