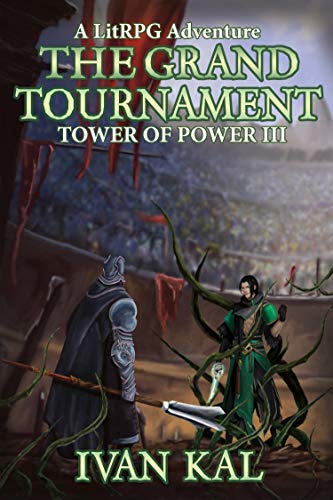 Who knew that getting a second chance for life on another world-after you died-could turn out to be the best thing that ever happened to you? Morgan has been living on this new world for quite some time. He has made friends, found love, been betrayed, formed a guild, fought off a goblin horde, and become an adventurer. His life is perhaps a bit strange now compared to what he had been used to on Earth, but hey, he has an energy sword now.

But as much as a life of adventuring might seem like a good idea, it is a dangerous profession, with the threat of death on a daily basis. So when an opportunity arrives in the form of a tournament where the winners get the chance to climb the Tower of Power, the most dangerous place in this world, Morgan is obviously interested-so he and his team decide to join the tournament.

With teams from all over the world competing in everything from dungeon diving to monster hunting and, of course, single combat, there are plenty of opportunities for success, but also failure. Now, old enemies appear, and new friends are pitted against each other, all for the promise of a chance for them to die in the Tower-because no one has ever come back from beyond the fourth floor, and the organizers of the tournament intend to be the first. 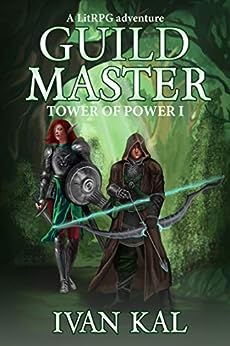 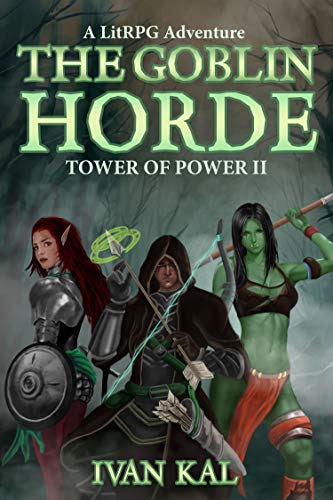