More dark fantasy adventure, bloodshed, and a lusty demoness who wants nothing more than to make mankind suffer...

After nearly succumbing to Veluthra in their last encounter, Mertho knows he must strive to outsmart her this time-using unholy magic and new knowledge about his core powers and dungeon craft. When a new encounter nearly destroys him, he binds to a cursed crypt beneath an abandoned graveyard. The catacombs are a fitting place to stand against an army of the damned. And all of these corpses make useful minions, as much as it betrays his morals to employ necromantic magic.

Meanwhile, the demoness builds a legion of mutated cultists. She wants just one thing: to absorb every last shred of Mertho's power and use it to bring her true form into the mortal realm. She'll have to go and get him first!

Tehra came back from the dead after a fireball took her out, but something is not quite right. Even wild wolves don't want to eat her. Could she now be the perfect partner to a dark dungeon core? They're in this together either way.

And in the midst of the final conflict to save the mortal realm from this demonic scourge, an elite group of unfortunate paladins is caught fighting for their lives and their souls.

The fight will be brought to the living dungeon core more than ever, with the fate of the world hanging in the balance!

Book three, The Trinity, is out now! 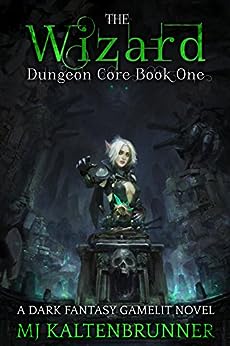 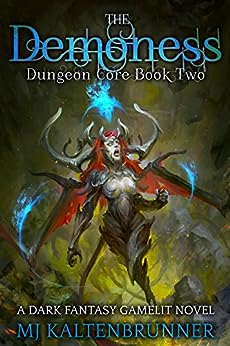 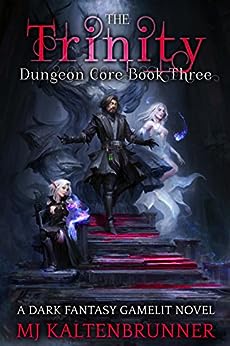