The Realm Between
1 of 4

An epic LitRPG saga for fans of The Lord of The Rings, Grimgar, and Dungeons and Dragons.

Will refused to admit to the HR lady at Radical Interactive that he'd never played their debut virtual reality MMORPG The Realm. From what he'd seen in videos and heard from reviewers, the game sucked. With the company's failed attempt at entering the gaming industry, they switched their sights to focus on smaller scale educational programs.

Being a beta tester for Radical Interactive was not the dream job that Will had envisioned, but he had hoped it would get his foot in the door to one day becoming a graphic designer for the company. As he filled out his new hire paperwork, he never realized that he was literally signing his life away.

Now a phenomenally successful company, Radical Interactive was secretly working on something behind closed doors that would change both the medical and gaming industries forever. The Realm was reborn. The only problem was that it wasn't a game-at least not to those trapped inside.

Dumped into a fantasy world filled with nightmarish monsters, awe-inspiring magic, and way more walking than Will thought he was physically capable of as a nerdy desk jockey, he has to navigate the perils of The Realm and unravel the mystery of how he came to be here and how to get out. Fantasy meets real-life consequences in a game that could mean the difference between life and death. But first, Will must get over being a noob... 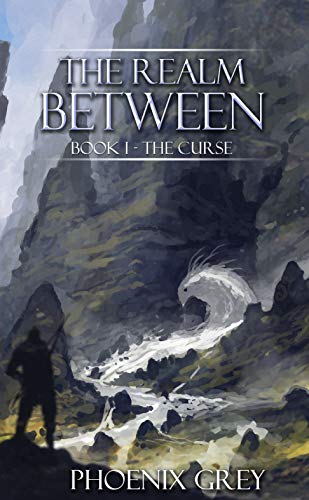 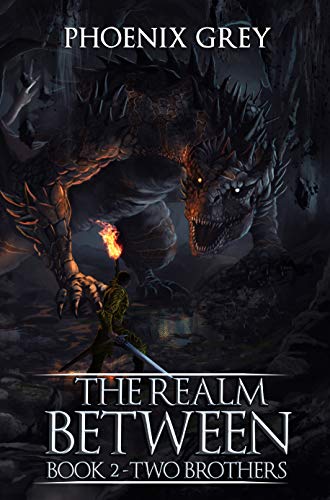 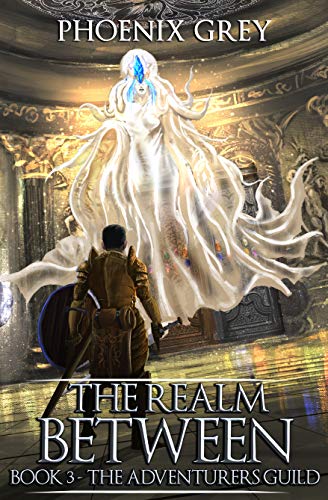 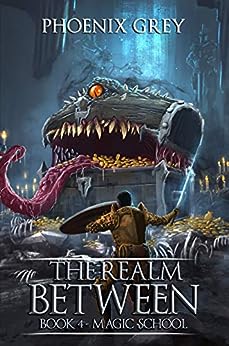