The Clash of Worlds

After the Battle of Kantor, everything changed.

The digital world of Yvvaros was saved from destruction by the efforts of Luke and his guild, The Consulate. Unfortunately, the deluge of MMORPG players 'going all in' became intense enough to attract the scrutiny of governments across the world. The UN's cyber police force intervened, installing NPC overseers known as the Arbiters to keep the players of Yvvaros from having the freedom to self-determine.

With permadeath still enabled and risk around every corner, Luke is forced into direct conflict with the Arbiters in his struggle to protect Tess. All of the players that have gone all in become targets, and anyone caught assisting them faces judgement by the sword.

When a new arrival puts forth a plan to liberate Yvvaros by using the game's own quest rewards against it, Luke is forced to make a decision that could lead his friends into salvation, or into death. 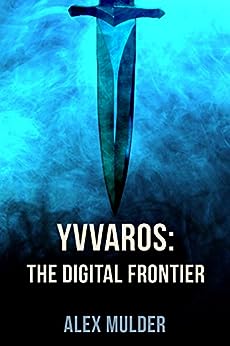 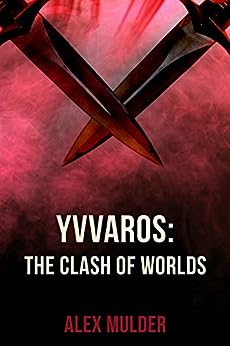 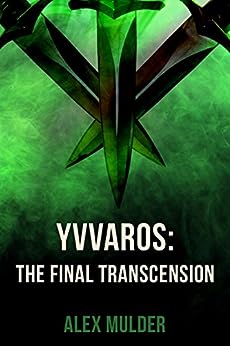