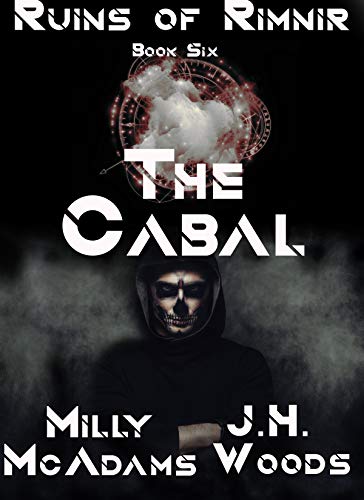 Darren Karofski is tired of hiding, tired of running, and the Cabal is attacking. Everyone is shocked when the killers in black robes and masked faces make a deadly move against the assassins guilds across Rimnir, leaving everyone shaken. No one, not even the most skilled players, are safe until everyone is under the banner of the Cabal.

So Darren, Kari, Jay, and Norah set out to unite the players of Ruins of Rimnir against the unbridled tyranny of the faction that bends the very rules of the game.

But Cicero, the mysterious leader of the shady faction, has his eyes on Darren. And it is not for the reason that everyone thinks.

Strap in for the epic finale of the six part series! Battles rage and death looms as Darren and the Alchemist Association risk everything to save their game!

This is the sixth and final book in the Ruins of Rimnir series.

To fully enjoy this gamelit series (which is filled with adventure, fire magic, new friendships, and traitors lurking around ever corner), these books are best read in order! 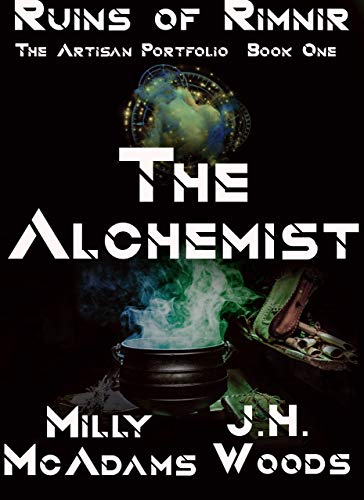 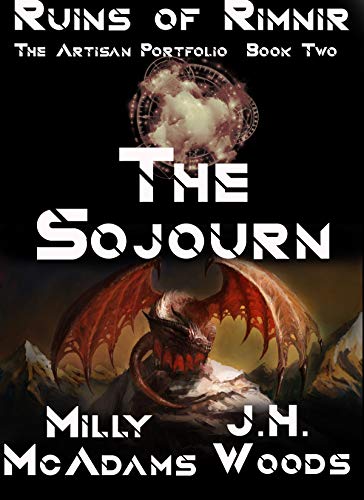 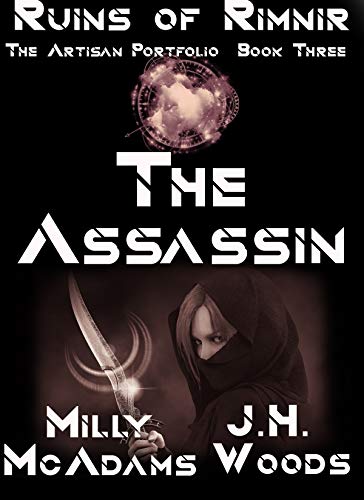 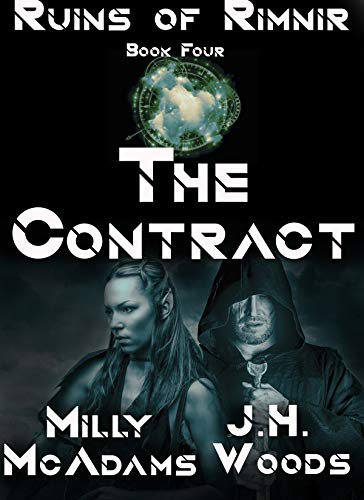 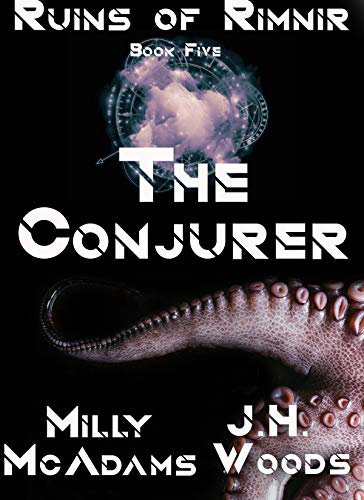