Super Sex. Heroes on a Mission. A Villain from Another Dimension.

I knew I was losing it when I found myself on a prison ship with three hot chikas all sleeping with me, but I had to be out of my fucking mind to suggest the four of us leap through a black hole because a voice told me to.

And yet, we ended up okay. We found ourselves in another galaxy, on a strange planet, and settled in for a night of spicy delight. If only it could've ended there, right?

Even with all of our super powers combined, we were nearly captured by a dark and powerful enemy. We found ourselves fighting deadly supervillains determined to steal our powers for themselves, teaming up with rebels to take down their slavers, and even entering a gladiator-style arena fight for the point of leveling up and maxing out the skill tree necessary to put all the pieces of this crazy world back together again.

But hey, along the way my harem grew and I learned new ways to kick ass with my powers, so it might have all been worth it. You'll just have to read on to form your own opinion.

WARNING: This book contains Battle Royale style chaos, a harem, tig-ol-biddies, and cutlasses splitting open skulls. If you're looking for some insane action and to get some blood flowing to your crotch, this is the book for you. If that scares you, be afraid. Be very, very afraid. 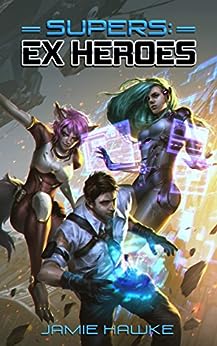 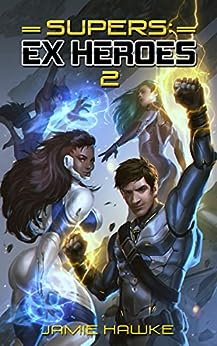 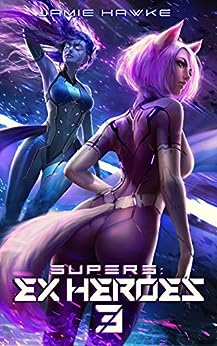 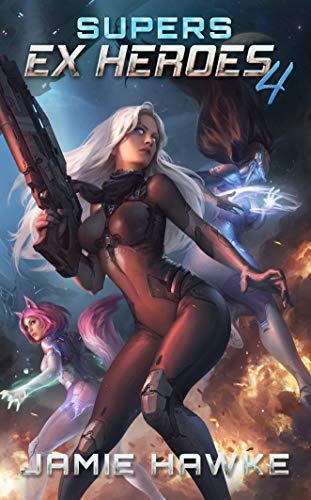 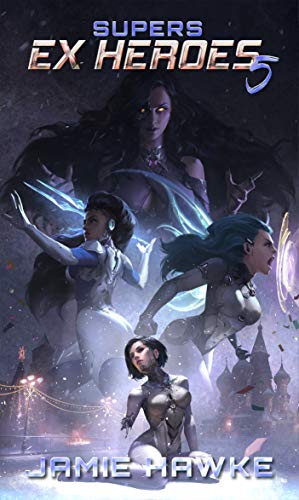