Rise to Omniscience
1 of 3

Morgan's life is not easy. Growing up on the streets of City Four, he is constantly shunned by the other citizens. Morgan doesn't mind being ignored. What he does mind, though, are the constant beatings from the city guards due to his friendship with Sarah, the city lord's only daughter. Lord Simon wants him dead, but the laws of the kingdom are on Morgan's side and even the guards won't kill him, just for being seen near his manor.

Morgan's time is running out, though. Lord Simon has deep pockets and his last visit to the manor may just have put him over the edge. Worse, he is nearing his sixteenth birthday, and has yet to awaken any abilities. In a world where might makes right, he has never been one of the mighty. What will he do when faced with a life altering decision and just how will his decision impact those around him?

Warning: This book contains profanity, gore and content that may not be suitable for children. This book also contains GameLit elements such as stat sheets, and a form of leveling and experience gain. 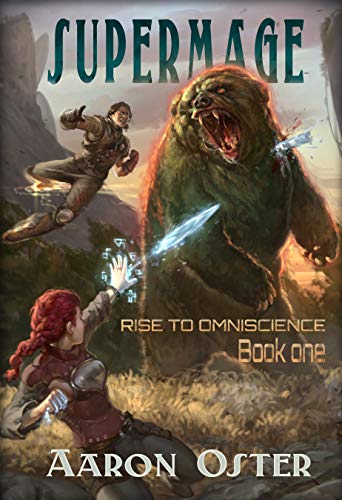 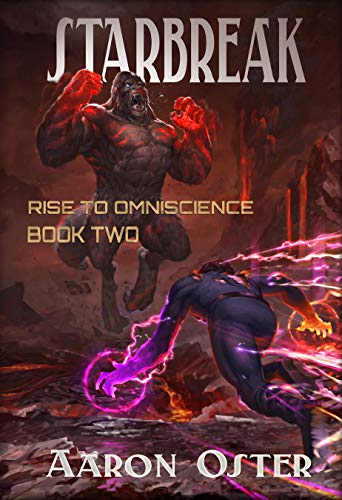 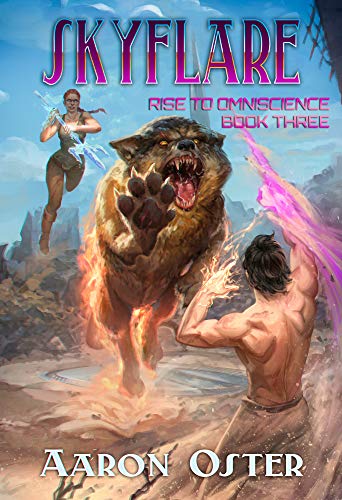