Violet made her way over to Fox, and talked to him in a quiet voice:

"I'm the reason you had to run out there, I messed up."

"It's what I signed up for, don't worry about it..." She gave a cute smile back at him.

"Let me repay you..." She turned around and backed into him...

Age of Assertion. Fox bought a new VRMMORPG because his life in IT isn't the most exciting, but with his new VR System--Scorpio he'll have a whole new world to explore!

Age of Assertion promises to cater to the steampunk fantasies of its player-base, and Fox for one can't wait to dive head first into the world. There's plenty of action packed gameplay, and numerous women to seduce and add to his harem. 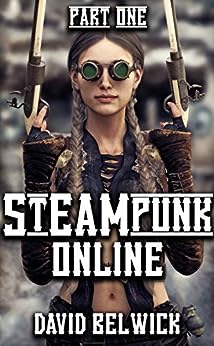 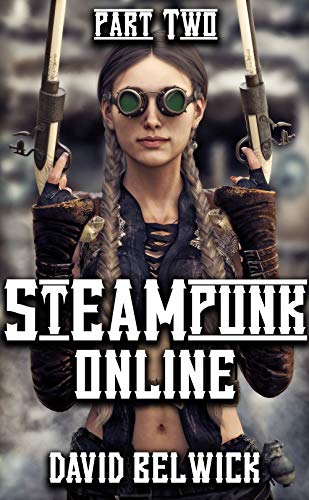 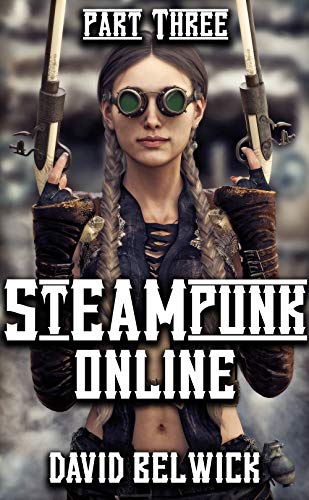 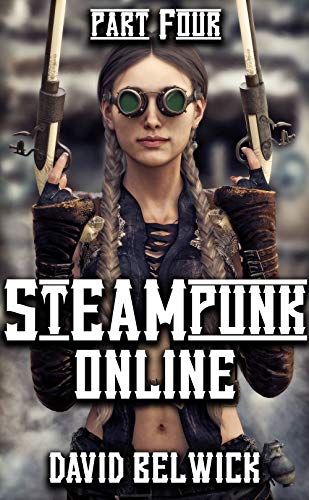