That was what they called it. The day when over four million people vanished in an instant from the island of Manhattan. The day earthquakes ravaged the east coast. The day a one hundred and one kilometre tall tower rose from the wreckage of the now empty city. The day every screen, newspaper, and smart phone displayed a single message from an unknown source:

The Great Emperor has issued his challenge.

From the ruins of the Old World rise the Tower. Its doors will soon open, and the great game will begin.

A hundred floors and a hundred challenges await the worthy.

And to the victor? A Wish of Unlimited Power.

Cayden Caros yearned to play that game. His only problem? The Terms and Conditions. A strict set of rules that, among other things, prevented anyone under the age of sixteen from entering the tower.

Forced to wait for over two years, Cayden did the only thing he could do to pass the time. He researched, he practiced and he prepared. It would take a lot to catch up to players with such an enormous head start. Lucky for him, he was a special type of gamer. 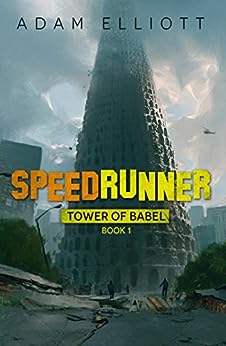 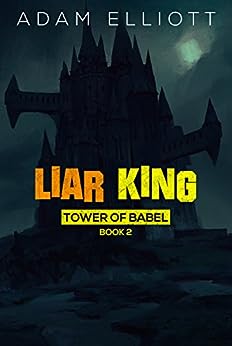