THIS IS A RERELEASE, DON'T BUY THIS IF YOU'VE ALREADY BOUGHT IT ONCE...

Call of Duty meets Diablo in this fast-paced, action-packed cyberpunk novel from the co-creator of Galaxy's Edge universe.

Gamer PerfectQuestion fights for ColaCorp in WarWorld, an online combat sport arena where megacorporations field entire armies in the battle for real world global advertising-space dominance. Within the immense virtual battlefield, players and bots are high-tech grunts, using drop-ships and state-of-the-art weaponry to wipe each other out.

But times are tough, and the rent is due, and when players need extra dough, there's always the Black, an illegal open source tournament where the sick and twisted desires of the future are given free rein in the Wastehavens, a Gothic dungeon fantasy world.

And all too soon, the real and virtual worlds collide when PerfectQuestion refuses to become the tool of a madman intent on hacking the global economy for himself. 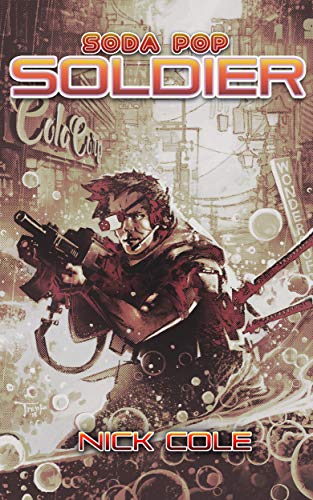