Sicilian Defense is the fifth book of the epic Fayroll LitRPG and Gamelit series. With each chapter, we approach the resolution of the secrets which the main character Hagen faces in the game and life. Why is he being hunted? How do players know about his secret quests and deeds?

In reality, Harriton doesn't have time to solve all these new problems, as an attractive and flirtatious journalist appears in his editorial office as a new employee, causing Kifs girlfriend, Vika, to show her teeth, then the "Consortium" appears - a powerful competitor to the Raidion bosses. These problems are beginning to mount up as life is becoming more complicated and Kif beings to live two lives. Hagen or Harriton? A game or reality?

Fayroll is more than just an RPG game. In this world, mysterious riddles of ancient legends are intertwined with the thirst for success and the vanity of high-level players, the search for treasures and legendary objects that are occupied by all newcomers without exception, but its interests are pursued not only by players, but as big bets made in the real world. Luck is on the side of Hagen, but no one knows what awaits him in the next assignment because Fayroll is not just a game, events and decisions that the hero takes in virtual space affect the real world. His unpredictable character, perseverance, and excitement attract the attention of powerful forces, the existence of which the hero does not even realize. He should be more careful, because this fantastic world, created for the best of cult games World of Warcraft, League of Legends and Lineage II, holds many dangers.

Can he complete all his tasks and quests? Will he keep in touch with reality or choose to continue his epic quest in Fayroll? The answer to this question is waiting for you in this new part of the Fayroll series. 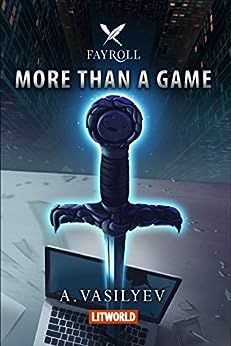 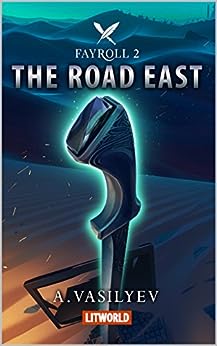 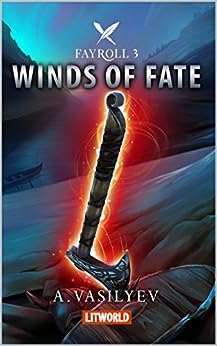 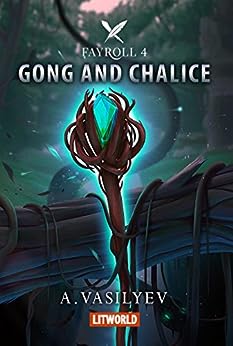 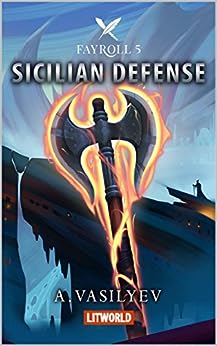 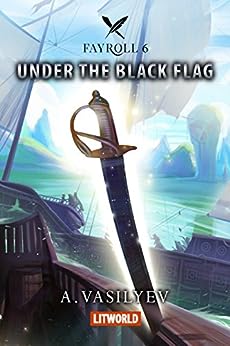 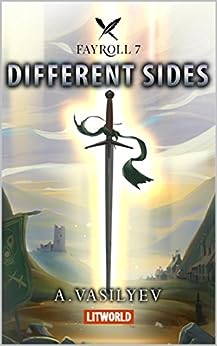 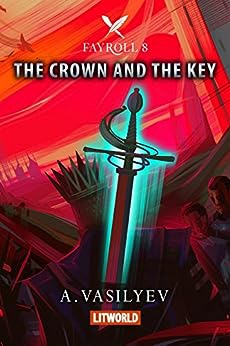 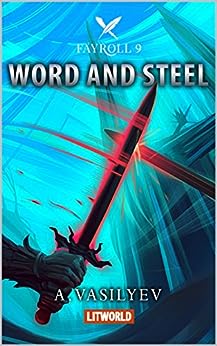 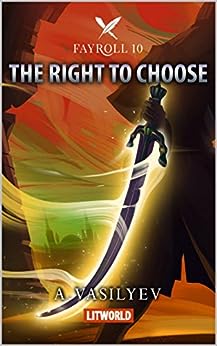 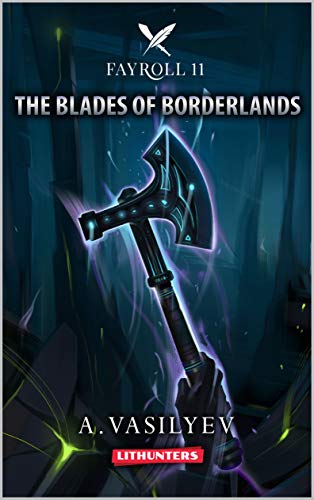