Ed White was a college freshman and had moved into the dorm room of his new college with the help of his parents when he was mowed down by a car on his way back from lunch. Being an avid RPG player, Ed excelled at logic and reason, and when he enters the afterworld, he is met with a figure who offers him an appealing proposition, to reincarnate as Edward MacAra, a black magic user.

The only stipulation, Edward must save the universe from being taken over by the Demon Lord, Abraxas. Abraxas is thought to be dormant, but he is slowly taking over the surrounding villages, and Gilmore is next. Ed risks losing his own soul in the process if he is not able to prevent Abraxas from claiming the universe.

After deliberation, Ed reincarnates to the village of Gilmore as Edward MacAra, an 8-year old boy. During the attribute assessment at school, Edward and his family find that he does not have a high enough level in strength to become a blacksmith and to follow in his father's footsteps, but rather possess a uniquely high level of intelligence.

Edward talks his parents into letting him learn magic and to become an apprentice. His parents seek out an archmage named Hamon, who accepts him as his apprentice. Hamon brings Edward to his school, the Draererth, Academy of Spells and Wizardry. There, Edward learns magic and finds his innate attribute threatens the other students.

Meanwhile, Abraxas attacks Gilmore. Edward is the first to find Abraxas as he storms the Draererth, Academy of Spells and Wizards, but no one believes that Abraxas had arrived. Find out if Edward can save the students and the village of Gilmore in Reborn: Apprentice. 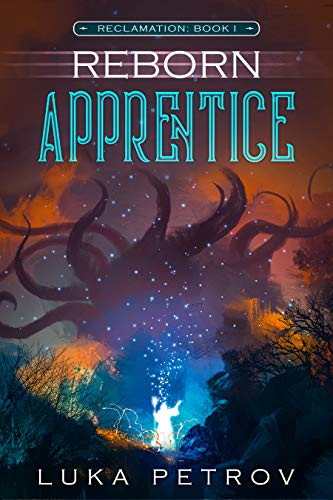 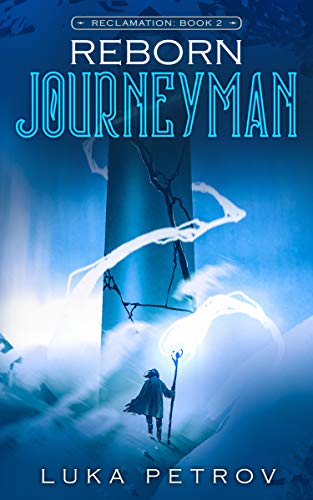