The Completionist Chronicles
4 of 4

Humanity on the run. Desperate base building. Dark deeds done during daylight.

Joe has started to draw attention to himself and his abilities. While some of the attention is good and allows for personal growth, most of it is from various organizations that feel threatened by the sudden upswing of power that Joe's guild-The Wanderers-are attaining.

As the threat to earth begins to reach its peak, all of humanity has a choice: flee to Eternium, or stay for an uncertain future. Some stay, some go, some don't make the choice quickly enough. In Ardania, the human Kingdom is seeing an unprecedented influx of people. Supply and demand is an issue no matter where you go, as a civilization of a few million can't prepare to accept an eighth of earth's inhabitants at once.

Joe sets out to solve problems where he can, but he can't be there for everyone... especially when a group of smiling enforcers are working to bring him down. 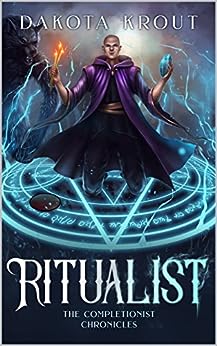 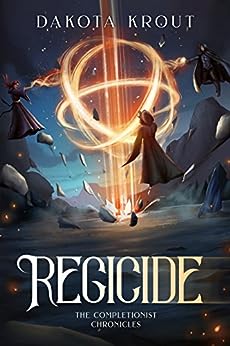 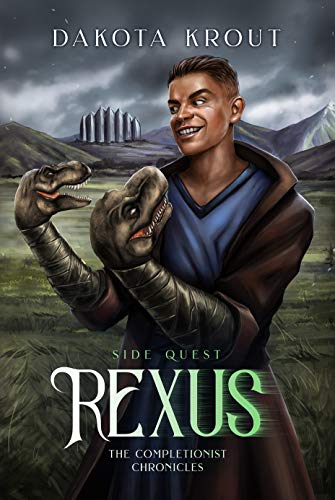 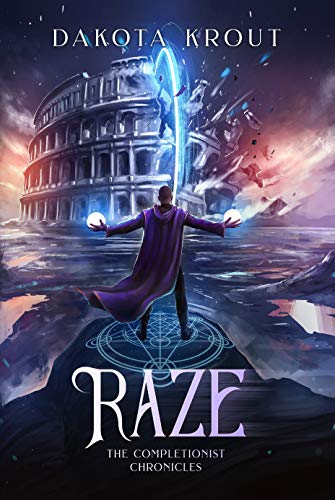