Quest of the Ancient God

Path of Transcendence
3 of 5

The Labyrinth of Yggr was originally the dimensional battle fortress of the True Dragon Nidhoggr. The Jotun Lords have a limited understanding of how or why it works. With their repeated absorption of plane after plane into a dimensional matrix maintained by the the dimensional drives and the Furnace of Life and Death, Yggdrasil has become unstable. When the matrix breaks down, the unleashed Power will destroy the planes within Yggdrasil and countless planes outside of it.

Boran Second Father has given Brand a mission to recover the Yggdrasil's primary dimensional drive from Woden, who is The Nameless God. With the primary drive in his control, Boran will be able to deal with the unstable Yggdrasil. While Brand does not care what happens to others, he agrees to help because he has no way to escape the destruction that will be unleashed.

Yggdrasil's primary drive is on Earth. Brand saw it once before it was taken by Woden, and he no longer knows where it is located. On Earth, Jinmu was Ryouske Urehara, the owner of the Urehara Group. Prophet and Delphi were created and controlled by the Urehara group and nearly every nation on Earth has one of the systems installed to coordinate and control their information network to monitor their population. Everything on Earth that happens within range of any device connected to the data networks is recorded by Prophet and Delphi. Needing to gain control over the Prophet and Delphi systems, Brand sets out to confront Jinmu, a man who betrayed him and sold him into slavery. 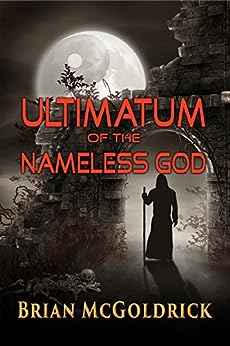 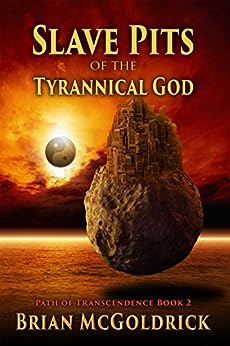 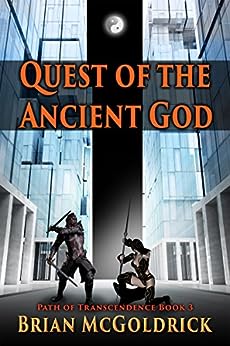 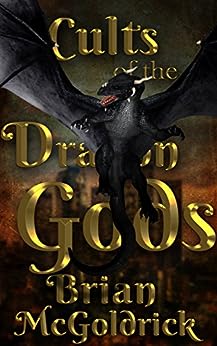 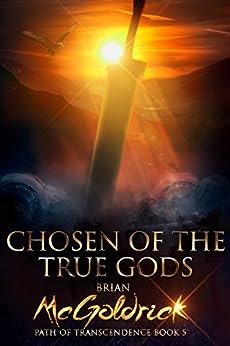