All I had to do was find the missing parts of some little trinket, what could possibly go wrong?

It turns out the answer was just about everything.

I thought I'd finally escaped the worst danger I would face-but I was wrong, very wrong. Only after leaving the safe confines of Lorida behind did I discover the true depths of the evils that plagued my new home.

But my problems weren't limited to fending off the bloodthirsty bandits and creatures roaming the untamed lands of Arrika. I'd barely had time to come to terms with who I really was before being confronted with a new mystery about myself-one that I was unable to face alone.

What began as a simple quest to recover the pieces of a lost artifact quickly became a journey to discover even deeper secrets. Secrets that would perhaps be best left undisturbed. Yet the path to my own future required that I uncover the hidden past of this world, no matter the cost.

Amid constant conflict, I struggled to understand just what was happening. But this time, the outcome wouldn't affect only me; my companions would bear the impact as well... and possibly countless others as well. 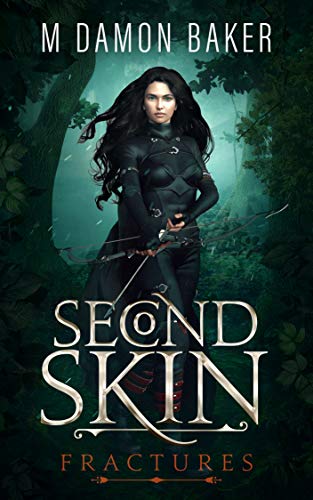 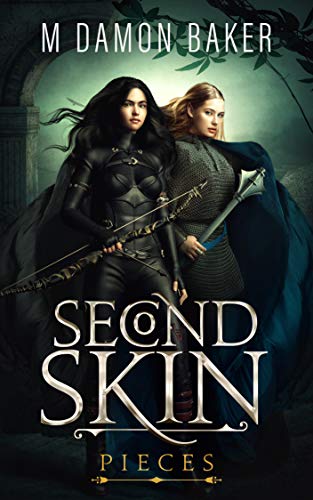 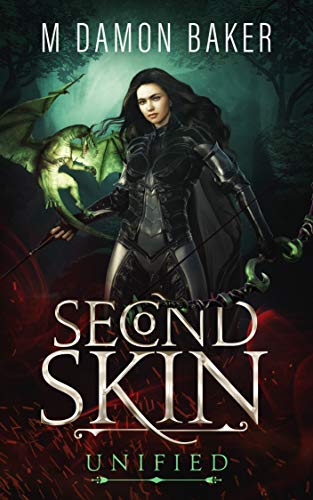