The Persephone Saga
1 of 2

Falling from a life among the corporate elite

Falling into a life ruled by cruelty and violence

Persephone led the perfect life. A noble scion of the Olympus Corporation living a pampered existence in the center of art and culture for the orbital colonies. Then it all came tumbling down around her.

Life on Earth is a struggle against a dying world that most escape via elaborate games in the Network, the virtual world evolved from the internet. For them, the virtual is better than the real. But power has its privileges even in the virtual space. People are being trapped within the Network, unable to leave, subject to whatever depredations the wealthy make them suffer over and over again.

When there are fates far worse than death, how far can you fall before hitting the bottom?

Note: Contains LitRPG elements in the Network that include things like levels and game mechanics. This novel has a strong and smart heroine, brutal violence, and foul language. If any of this offends you, you'll probably want to keep browsing. 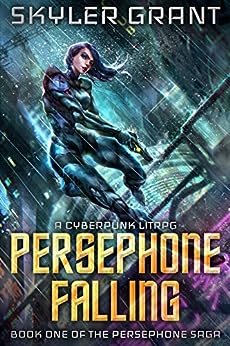 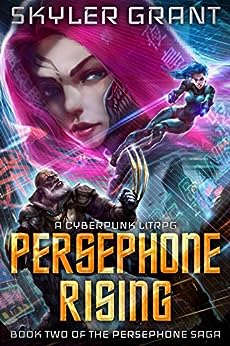