Path of the Necromancer

They say that death is the end. That isn't true if you're a necromancer...

When Jakub graduates from the Queen's magic academy as a necromancer, he's granted a license to raise things from the dead.

His first assignment is to recover the corpse of a traitor, resurrect him, and find out what secrets he told the enemy.

When he learns that the traitor's body is missing, he's in trouble, and things only get worse when he realizes that he isn't the only person looking for it. Mages, necromancers, cannibals, and warriors all stand in his way as he fights to find the truth.

With instructors seeing his dark childhood as a reason he shouldn't have been allowed to graduate as a necromancer, Jakub can't afford to fail.

This is a fantasy action story with video game-like elements, such as Jakub levelling up his necromancer spells and abilities. It has some bad language and violence. 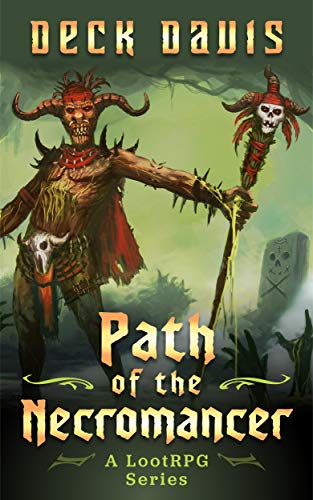 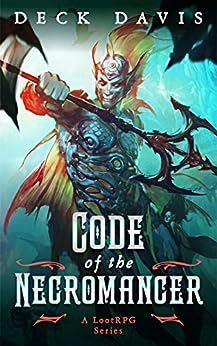 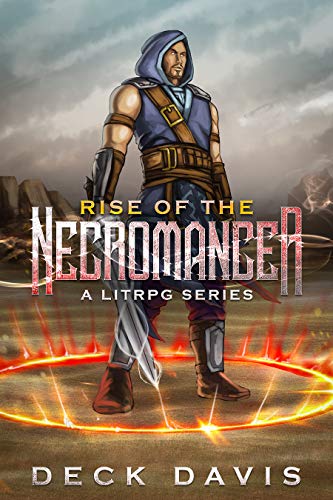