The game has changed.

After receiving a mysterious message from a famous Proxima developer, Chase Knowles takes a step toward an incredible future. With an important tournament coming up, everything seems to be working in his favor.

But there are other forces at play, even if some of those forces are internal.

Wanting more from his relationship with Lady C., Chase goes to extreme lengths to bring her digital form to New York City through an android shell. Meanwhile, Iris takes over the dojo and focuses on the tournament, hoping to continue their winning streak. After a concert in Kingdom Ignis, their team is begrudgingly joined by a goblin from a famous guild known as the Mitherfickers, a member who may prove to be useful in the coming tournament.

A new opportunity arises once Chase learns of a rare mythcrea club, but joining won't be as easy as it sounds...

The illegal Monster Hunt App continues to change the course of Chase's life, but it also forces him to make important decisions, several of which could come back to haunt him. 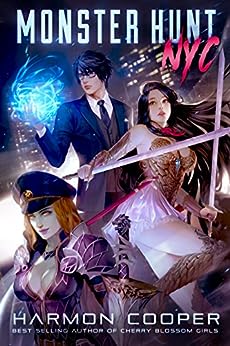 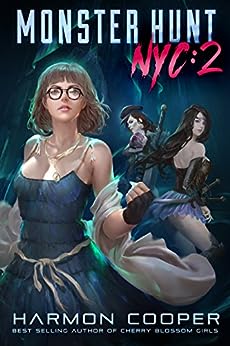 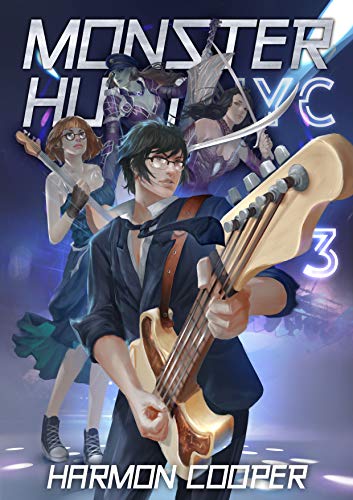