As the medpod continues to repair his time-ravaged body in the real world, Colonel Raytak's foes inside the game world of Limitless Lands execute their carefully-laid schemes, seeking his ruin.

Wrongfully accused of treason, Raytak finds himself a prisoner of the Imperium he serves. To clear his name, Raytak is forced to fight in the arena, seeking victory in the Emperor's Grand Melee to earn his freedom...but he can't do it alone. To win, he must forge brutal prisoners, cowards, and deserters into a fighting force capable of conquering every gladiatorial team standing in his way.

Meanwhile, an ancient threat stirs in Hayden's Knoll and the zone is left unprotected in Raytak's absence.

Will Raytak be able to regain his freedom and his honor? Will the new threat destroy the zone before he can return to fight it? 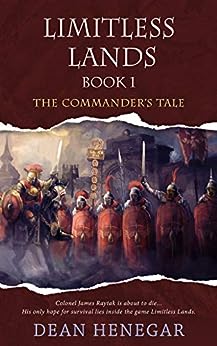 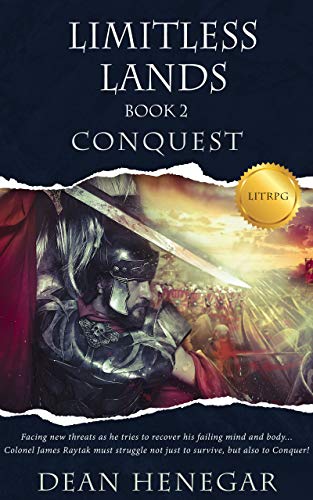 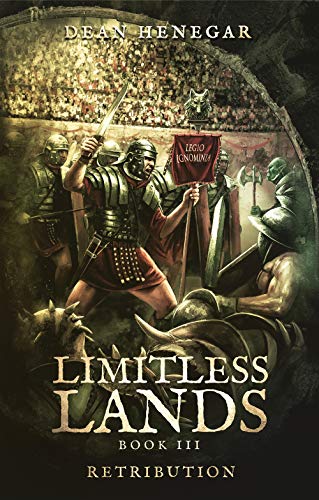