65 million years ago, an asteroid hit Earth, wiping out the dinosaurs and changing the course of life on this planet forever. What we didn't know is that this impact disconnected Earth from the Multispacial Aether Nodal Aggregation (MANA) network, and the System. Life continued, but it wasn't until a passing science vessel noticed that an entire planet of sentients had grown up without the system that anyone realized something was wrong. A repair team was sent out, but they were killed and stuck in a lab by the natives before they could finish the job. Until a certain President visited Area 51, and pushed the button that changed the world.

But this story isn't about that President (he's got blown up, anyways). It is about a complete scum of a human being, an absolutely horrible person who gets forcibly changed from a Human to a Dungeon Core thanks to the fact that humans are too common in his area. So what does a bastard do if he's taken from his old life as a pervy high school coach and thrust into the role of a dungeon?

Mandatory Disclaimer: This is a work of fiction. None of it should be attempted in the real world. None of this should be taken as even tacit approval or support of the actions portrayed herein. This is a story about a rotten bastard who gains power to take bastardry to a new level, and absolutely doesn't care what society thinks of him. This story contains gore, cursing, sex, and all kinds of nasty shit. If you have triggers, consider this your warning.

**This is an Omnibus edition containing the first four volumes of Lewd Dungeon.** 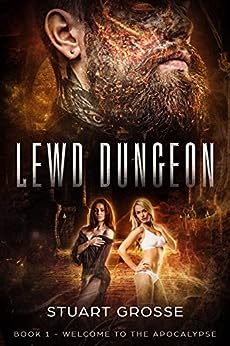 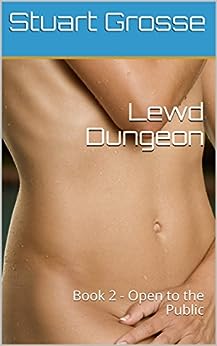 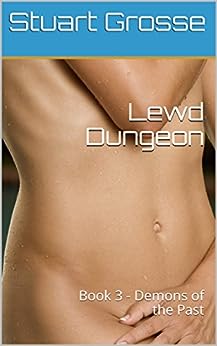 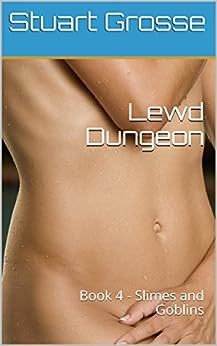 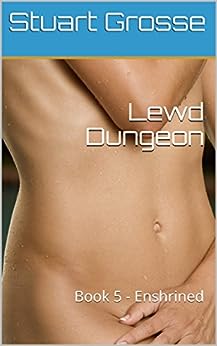 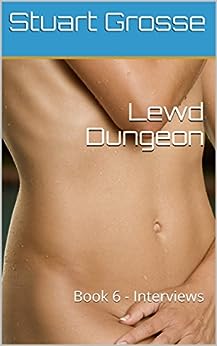 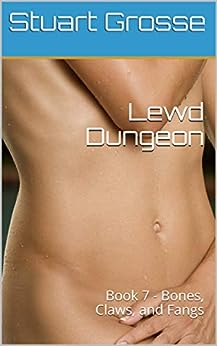 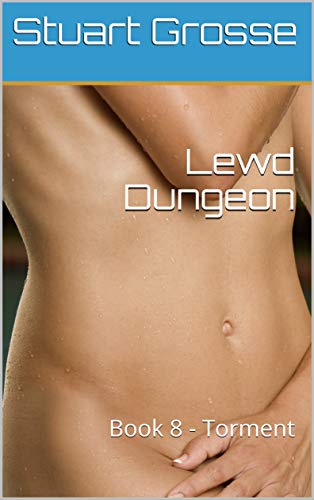 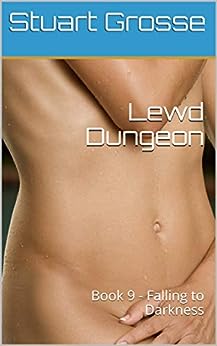 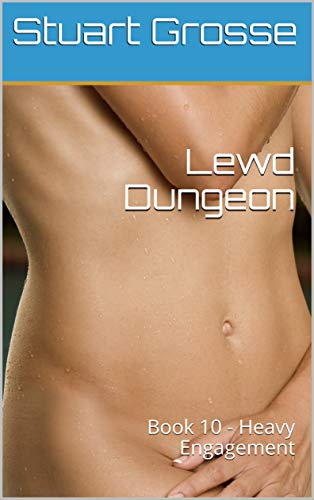 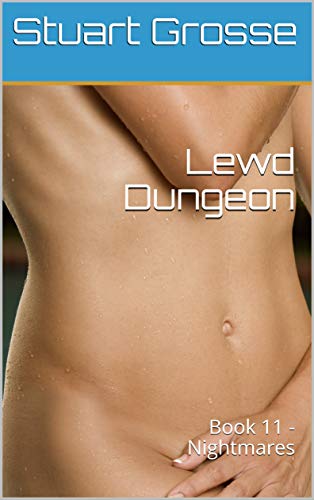 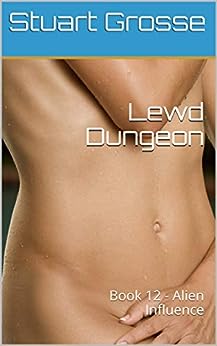 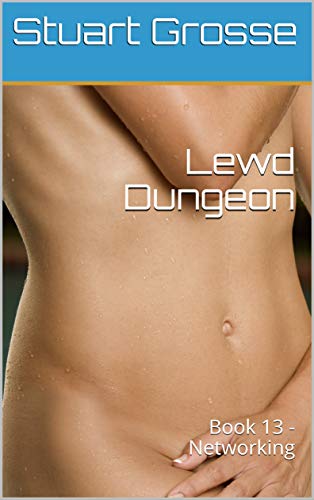 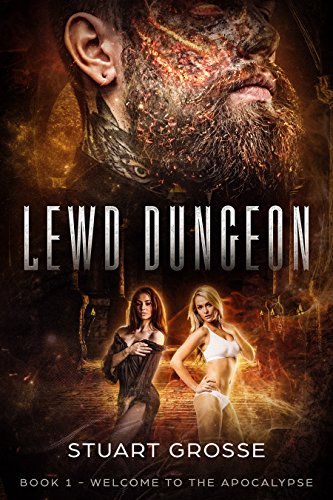 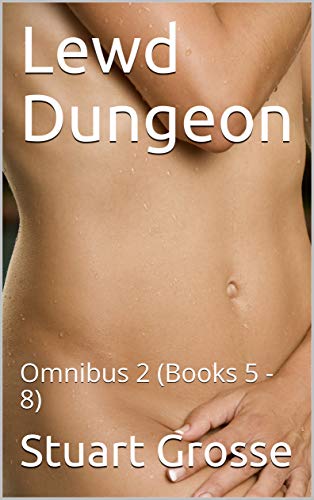