As a ten year old orphan, all Wick ever wanted was money, power, and well, what else was there? Enough is never enough. His father's death left him only with a glass amulet, his trusty spade, and two level one skills. Six months in the backwater city of Outlast, Wick has finally decided to make his move for a brighter future. It may cost him the beating of his life, but he lives by the Sprawler's Code: The strong live long, but the bold get the gold.

Follow Wick on the beginning of his new life as he explores new powers and manipulate anyone foolish enough to get in his way. 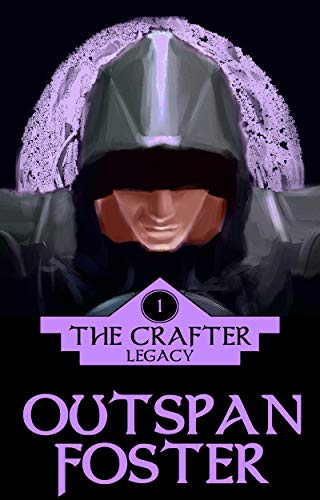