The World of Loreston was Erick Brighton's favorite Video Game.

He'd become one of the top players and constantly stayed up all night, competing in tournaments and avoiding any real commitments besides feeding his two plants.

However, one night when he awoke, he was no longer in his house in front of his computer, but surrounded by Goblins, beautiful women, and enough supplies to build a tower from the ground to the moon.

Turning into a Lord, one of the individuals gifted with the ability to create structures, he starts out as a lowly serf as he attempts to climb the social structure from a small, powerless villager into the king of the world! 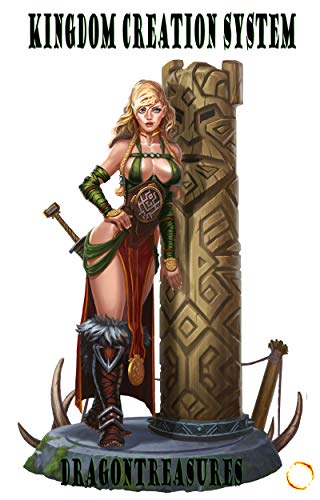