In the first book, Hadjar lost it all. His body ruined, parents dead, and his title of Prince replaced by a slave collar. It seemed like Primus had deprived him of everything.

But no one can take away a man's will to fight. Even if his heart turns into a bleeding stone due to endless grief and suffering, it won't matter.

The most important thing was that he still had the will to go on. The thought of taking revenge on his family's murderers gave him the strength to survive.

After receiving a piece of the mighty Dragon's heart, he regained his strength and enlisted in the army, where he made real friends and fought by their side in many battles. He started harnessing his new power and acquiring great knowledge.

Hadjar has already had many adventures, but this is only the beginning of his great journey, full of magical mysteries, palace intrigues, epic battles, tempestuous love and the cultivation of his power...

The novel contains noncensored scenes of battles, that may or may not include scenes of violence and gore. 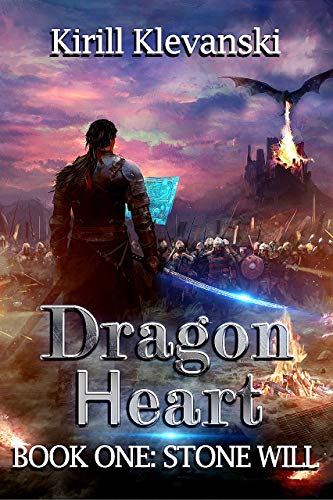 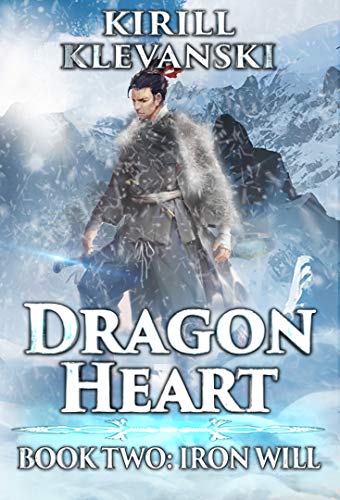 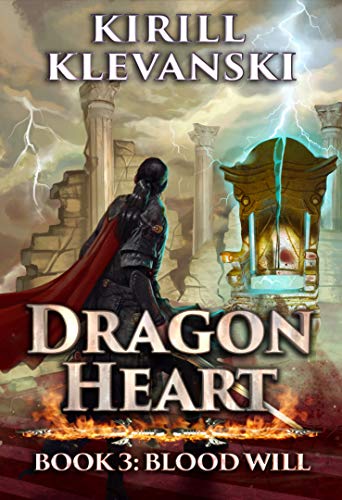