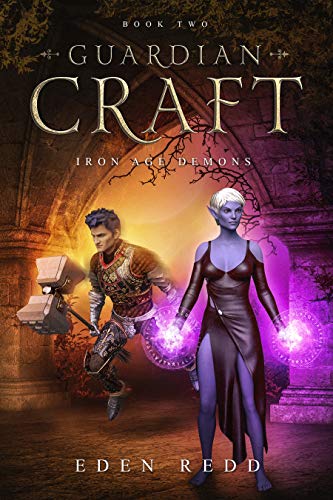 Can building a kingdom wash away the blood on one's hands?

Will Asher finds himself torn between building his kingdom and exploring the world of Jova. Demands at home push exploration to the background as he governs his tiny population of citizens while keeping the savage primeval world at bay.

But all is not as it seems.

Jealous gods, monsters and unwelcome guests set their sights on the fledgling kingdom, ready to tear it asunder before others flock to the player's banner. Will, his friends and new citizens must band together to fight the growing tide before it destroys everything they have worked for.

Can Will trust his own mind when gods attempt to manipulate him? Can the young man trust his friends when hidden agendas begin to appear? Will demons from his past haunt him in the new world, threatening to shatter his precious peace?

Warning- Guardian Craft: Primeval is an epic fantasy and science fiction story for mature adults, 18 and over. 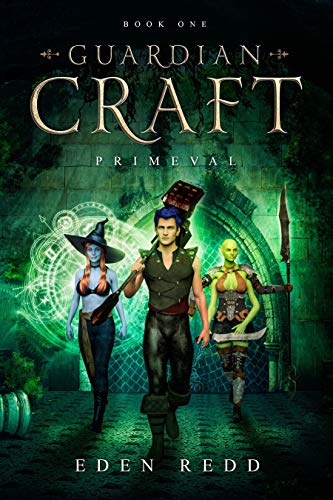