The first truly immersive Virtual Reality system has just been announced. Made by NERV, the EVA-series immersion pods promise a Better Than Life experience, unlike anything that's been seen before. Gone are clunky goggles and wired controls. Now you simply lie down, and the machine does all the work.

Following up on their previous hit games, NERV has created the first true VRMMORPG, a sci-fi offering called Dreams Amongst the Stars. Because of the impressive display he made during the closed Beta of the game, one player has been offered a contract as a paid streamer, and the chance to play the game on the highest difficulty possible. Watch as he forges his own path, into the black.

This is an omnibus edition of Into the Black, containing the first 4 books in the series. 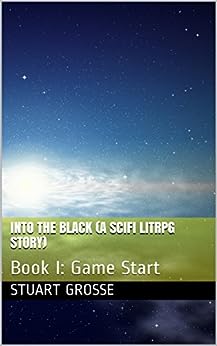 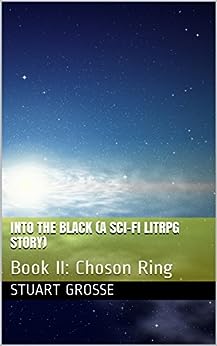 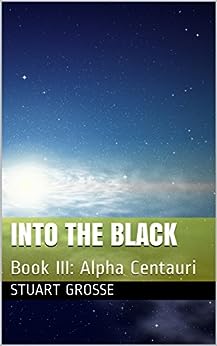 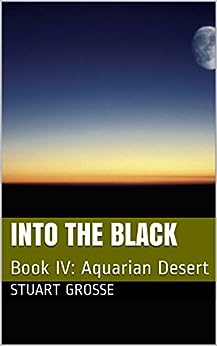 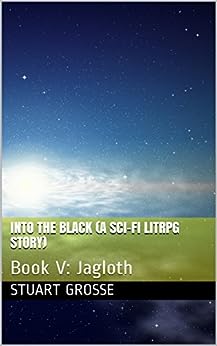 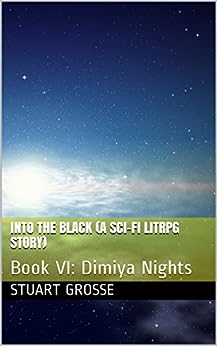 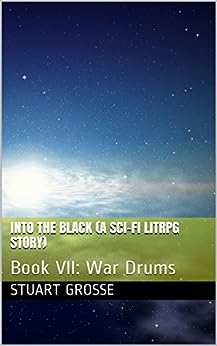 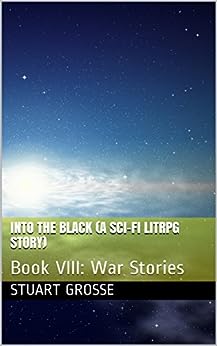 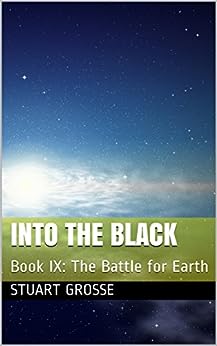 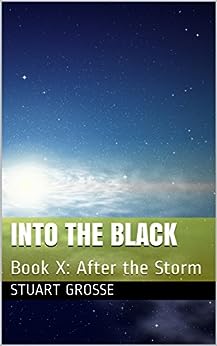 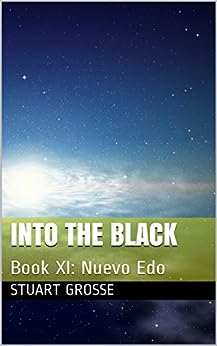 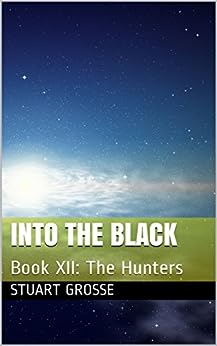 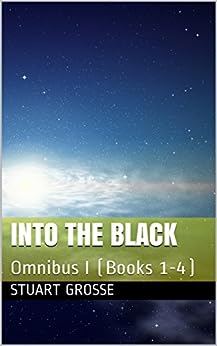 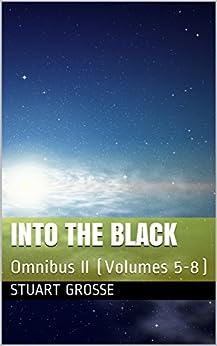 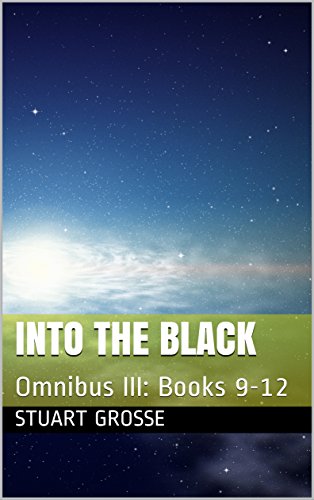