Four players go into the game. Four characters come out.

After a blinding flash, four terrified friends realize that they've been transported into their favorite video game, Bloodfeast MMO. They are in their characters' bodies, trapped in a fantastic world filled with magic, mystery, and mayhem. Before long, the friends discover that their Bloodfeast characters are trapped in their bodies back in the real world. They're left with no choice but to embark on a heroic quest in a desperate attempt to get home.

If you're looking for a fun, fast-paced fantasy LitRPG GameLit novel, look no further. Inside Out is packed with zany characters, powerful monsters, and non-stop action. Follow the four friends as they adventure their way through a dangerous and mysterious world. Will they figure out a way to get their characters back into the game and themselves out? Or are they all doomed to spend the rest of their lives in an unfamiliar world?

WARNING: This book contains extreme violence, sexual situations, bad language, worse language, vandalism, drinking, blood and gore, gore and blood, bloody gore (but don't worry - no gory blood), six of the seven deadly sins, animals that shouldn't exist, mildly disturbing behavior, seriously disturbing behavior, destruction of property, multiple decapitations, and a crazy lady who just might have all the answers. If you think you can handle all this, pick up Inside Out today! 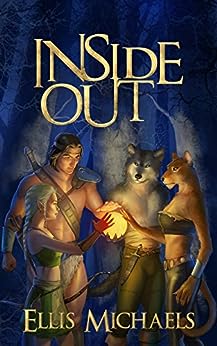 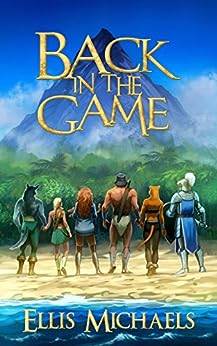 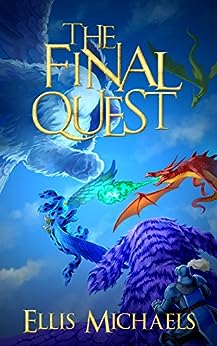