In a world destroyed by supervillains ... it's time for a hero.

Waking up decades after the superpowered apocalypse would be bad enough if he still had a body. What can Solomon possibly do when he's nothing more than a brain in a dusty old jar?

Explore and upgrade the Facility, abandoned long ago by mysterious scientists, now run by a bored AI.

Harness the power of mutated post-apocalyptic fauna for his own gain.

Turn it all against the Survivors out there who want what he has.

And then maybe rule this ravaged world ... whatever he can salvage of it. All from inside the fortress of his monster-guarded, trap-ridden dungeon.

Maybe he'll need to create some soldiers to serve him. Only, all the other male brains have been destroyed, and the Facility can't create full human bodies yet. Would it really be so bad to create powerful animal-human hybrids for his female brains? Does it help if they're sexy as they are lethal? Well ... it doesn't hurt. 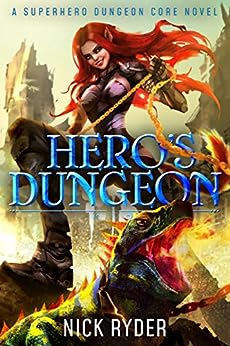 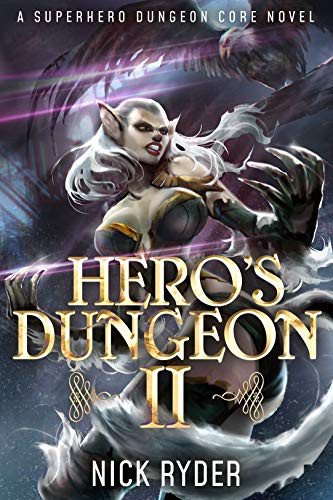