Lee has managed to survive encounters with the Heralds of three different gods, but the price he that has paid has been tremendous. Every step he takes leads him closer to victory in the cruel game that he had been forced to play, but it also takes him further down a dark path and away from the man he used to be.

After receiving a request for aid from a beautiful and mysterious messenger, Lee and his inner circle travel to nearby Birnefeld, a large and prosperous city ruled by the Dragon King. Before he ever arrives, however, Lee encounters a group of marauders ransacking the countryside, meets a strange new Herald who has set up camp in the region, and receives the dire news that the hero Brigid of Kildare has gone missing. To make things worse, a powerful new enemy is stalking him from the shadows, toying with his dreams and striking at his closest relationships. With the seeds of doubt sown, Lee has to choose whom he can trust before his nightmares become reality and everything he has worked so hard for goes up in flames.

This is the fourth installment of War Aeternus, a popular LitRPG Gamelit book that focuses on the adventures of Lee, a regular office worker stuck in a game-like world. 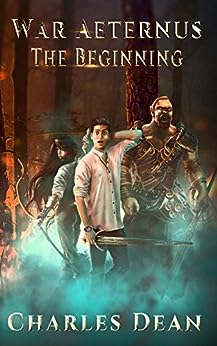 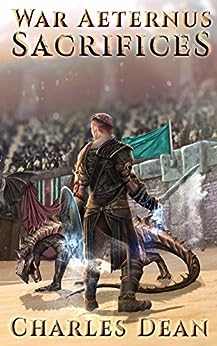 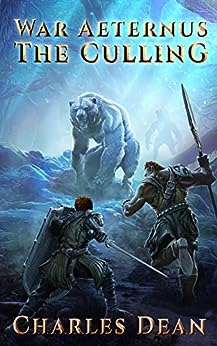 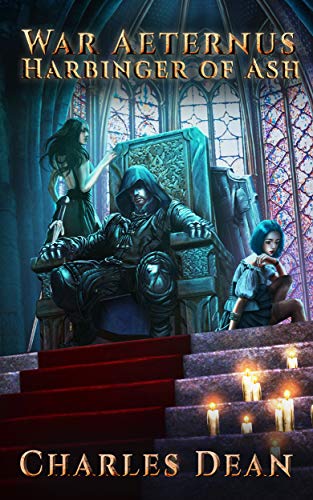