It's not easy being a young guy in the 2050's. Not easy being anyone really, unless you're one of the rich bastards in the upper levels.

The world is overpopulated, over-governed and it's hard to find a job when every little task is easily performed by AI. Thank god for GodsRealm, the biggest, most popular multiplayer role-playing game in history. Rick Hernandez would be quite happy to live his entire life inside the game - some people do - and if it wasn't for looking after his grandmother, he probably would. You see in the game he's Lord Errate, a Level 24 Battle Mage, powerful, respected and confident. All the things he's not in real life.

He and his team, Valhalla Greatest, are supremely good at what they do, and very soon they will compete in the 'Championship', the once a year tournament that will change the lives of the winning team.What Rick and his team don't know, is that some very powerful people don't want them to win and that they'll stop at nothing to get their desired outcome, even if it means destroying Rick and his team in-game... and in the real world. 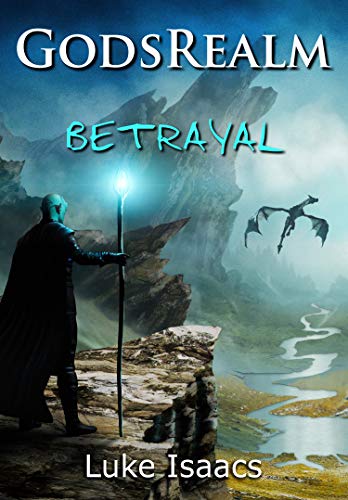