Alvin had another rough week, but this time, he had Gothy with him.

Travelling from Utah to Nevada, they were able to set up two more Settlements. Then they had to visit the world of Fey to rescue the kids of the Beatty, Nevada Settlement. Just when things looked like they were going well, the Developers got involved.

With the very rules of the game changing, Alvin found himself in a new position. Gothy pledged herself to him through the game system, leaving her collared and bound to obey his every whim. Coming to terms with their new relationship, Alvin wondered what would come next.

He wasn't expecting a road trip north to loot an abandoned town, nor the Dragon that guarded it. What came as the biggest surprise was the chance encounter with a fantasy race whose gate had opened. What would come of this fateful meeting? 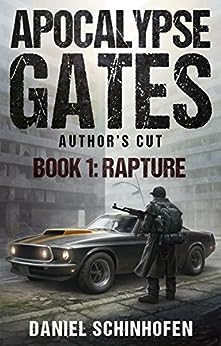 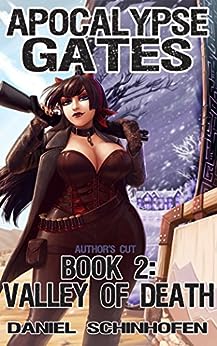 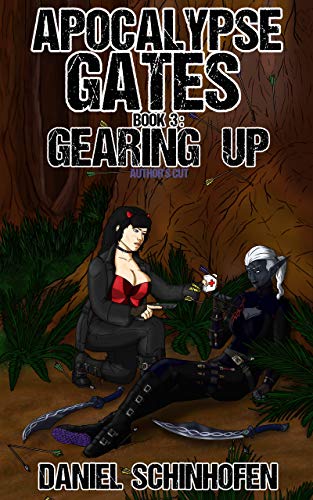 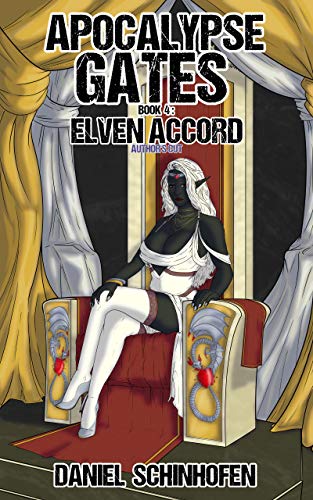