Dead, and apparently with a one way ticket to a place that only the worst of the worst go.

All for a simple choice he made about a product his company owned.

Damned for all time.

Luckily for him, he's about to be given a chance.

Another choice to make.

He can instead, return to the land of the living, though his soul would belong to another.

Except the world he's being sent to, isn't the same one he came from. It's not even a similar period in time, but from something long past in history.

And part of the deal to live again, is to make pacts with others. Pacts that would bind others in secrecy. That they could never speak of what they'd done.

Deals for anything, and everything. From things as simple as a meal, to their very lives.

How much would you give of yourself to live on in the world is an easy question.

The better question, is how much would you take from others?

If Alex wants to keep living, to keep his soul from being sent to the darkest corner of hell, he'll have to ask himself that question.

Warning: This novel explores dark subjects, and what people will give up of themselves, and each other, to get what they want. The main character is written as a real person in a tough situation, and will not make choices that line up with societal and cultural norms. 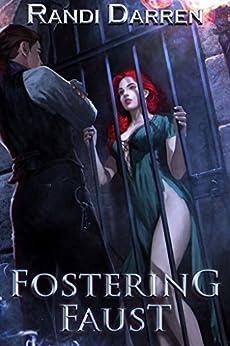 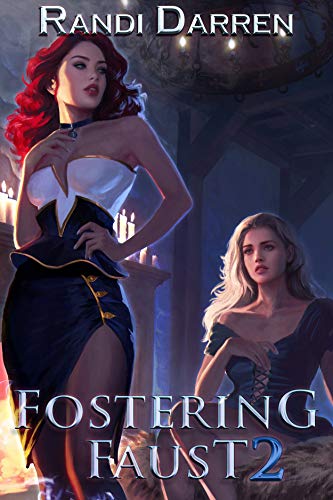 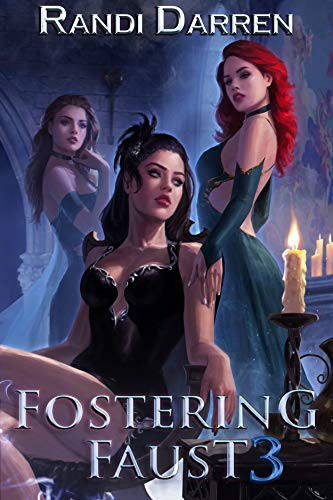