It started with a girl. One he had seen many months past, and only for a few evenings.

Her father, as it turned out, was a barbaric maniac, straight out of the foulest dungeons of the Middle Ages. Decades into the 21st century, the madman seemed terribly out of place.

Yet he was also a powerful mogul - and determined to turn the life of every man who had ever been romantically involved with his daughter into a particular variant of hell only made possible by the latest VR technology. All seventeen of his girl's former lovers would suffer in virtual reality until they snapped.

The torturers had considered every possibility and taken every measure to assure their success. Not even death would offer their victims an escape. No harm would come to their bodies, of course. Only their minds. 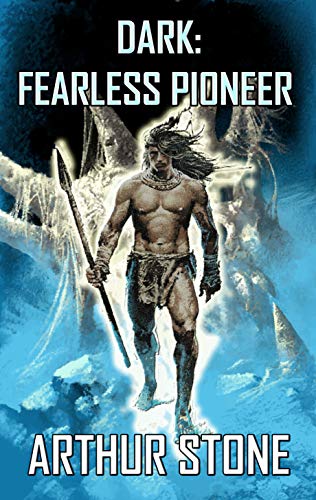