The Chaos Emperor
3 of 3 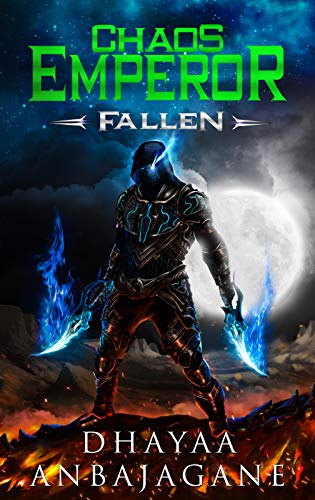 Levi Ryder was a lone wolf; a warrior with a past that terrified his companions. Now exiled to the city of the dark elves, he lives, protecting his new home from the fate of his former one. Yet, wishful thinking is often what spurs the first downfall.

The disappearances started slow. At first, it was the scouts, then it was his only friend, then it was the children. Before he knew it, bodies and allies were replaced by trails of blood in the silent sands. The problem with his past was not that it was terrifying, but that it always caught up to him, no matter how hard he ran, or how far he went. And everyone around him bore the consequences. Always.

The powers of Time now ran amok on one side of his world, and even darker powers tore up the other. An undead army stood between them. His undead army. He would see who fell first, who fought till the last, broken bone in their body. This was not his first war. It would not be his last one.

He was called the Death Lord for a reason. It was time to prove it. 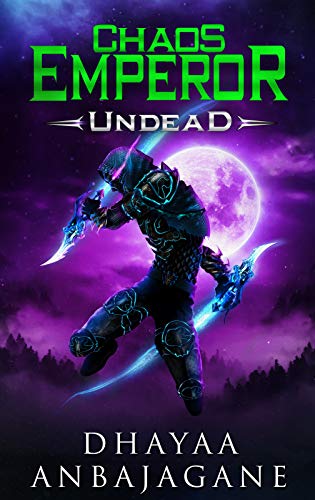 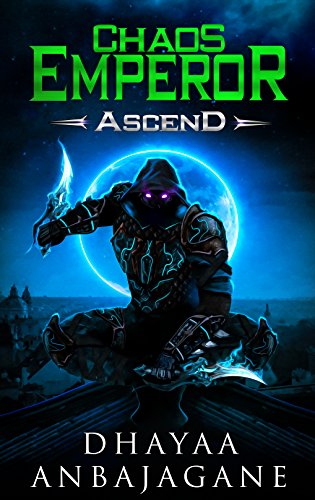