The fourth installment in the best selling Awaken Online series!

Following Jason's evolution into a Keeper, he finds his fledgling city once again in turmoil. A new and deadly enemy threatens the Twilight Throne -- one that has no difficulty contending with Jason and the members of Original Sin.

Jason must work quickly to consolidate his city's power. That means securing the villages within the Twilight Throne's influence, finding a steady stream of income, and growing the city's military strength. Even as the group grapples with these changes, they notice that something is stirring up the native undead around the city, although the source of this strange influence is uncertain.

One thing is clear, however. Jason might have evolved, but his enemies have adapted with him. If the Twilight Throne is to survive, the group must grow stronger and Jason must learn to control his newfound abilities.

Otherwise, the darkness may very well claim them all. 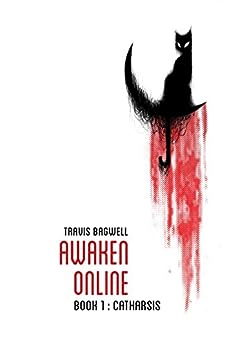 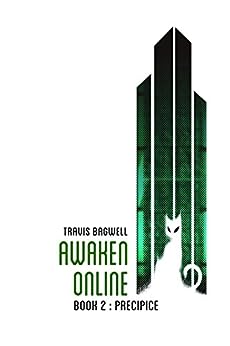 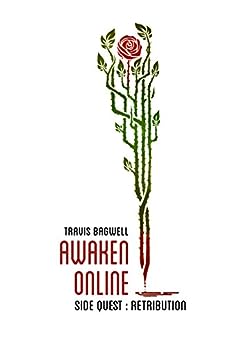 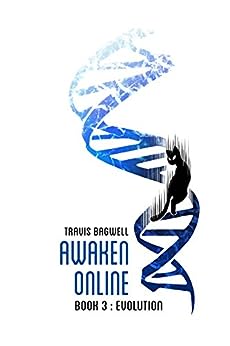 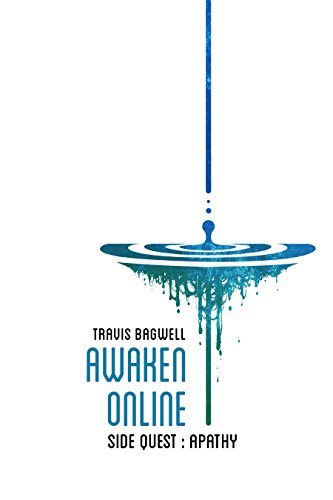 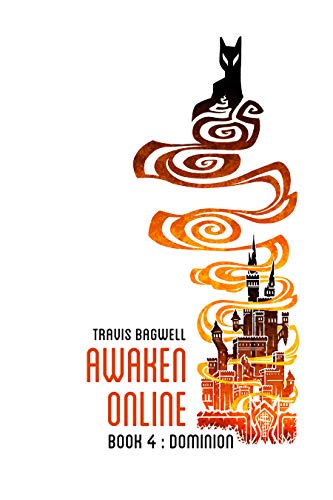 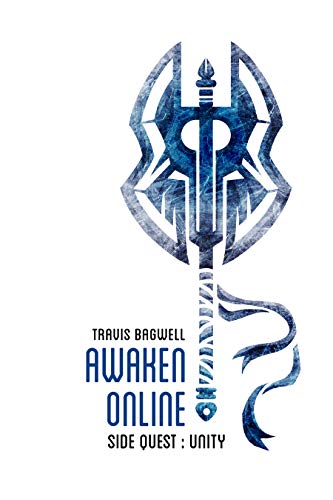