After a deadly encounter with a forest wolf, Rowan Black survives thanks to stem cell therapy and experimental bionic brain implants. Rowan's body recovers, but the treatment leaves his memories fragmented and his psyche shattered into something inhumane, irritable, and callous-and a tad bit lustful. When his doctor fails to notice this, his parents reluctantly sends him back to Westwind Highschool, resulting in the murder of Rowan's past bully.

Rowan serves two years of juvenile detention in a psychiatric center, and after his 18th birthday, he is offered a choice by a powerful corporation: Either spend the next decades in a psychiatric prison or play in their fully-immersive virtual reality game, Aeon Chronicles Online, and grow into the role of the world's next major raid boss that players must defeat.

Will Rowan regain his old psyche? How will Aeon Chronicles' AI controller react to Rowan's unique mind? Will Rowan receive help in a team-oriented game or is he alone? Find out in this 130k+ word, dark LitRPG novel!

Professionally edited as of November 2018 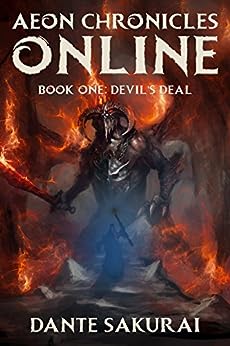 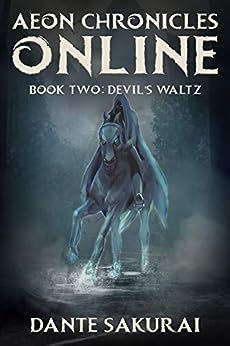