When's the last time a game started with a real-life gunfight?

In the industrial wasteland of future America, Solomon Herrick spends his day wandering the streets and getting into trouble. Staying one step ahead of the local PD, his life is mostly spent immersed in history or aimless exploring -- until Shyft comes along.

Whether that's a good thing or not is still up in the air...

Shyft 2.0, an immersive open-world RPG, just entered beta, and though Solomon Herrick wasn't on the list, his friends knew a guy who could get them in. A chase and a gunfight later and Sol is deposited into the world with nothing but a few rags on his back and a nearby stick to defend himself.

With his friends gone, no knowledge of the game world and zero guidance available, Solomon will have to rely on his ability to learn fast if he wants to not only figure out how to play the game, but figure out how to get out - if he even can.

Shyft is a new Gamelit / LitRPG series created by Mike Kraus and Justin Bell, writing under the M Kraus and J Donald pen names. Defenders of Gallowind is the first in a 3-book crunchy LitRPG series in the world, though two more shorts (available for free and exclusively through signing up for the Shyft newsletter at www.shyft.gg) exist and a range of soft and crunchy stories are already planned for this vast, varied and complex universe. 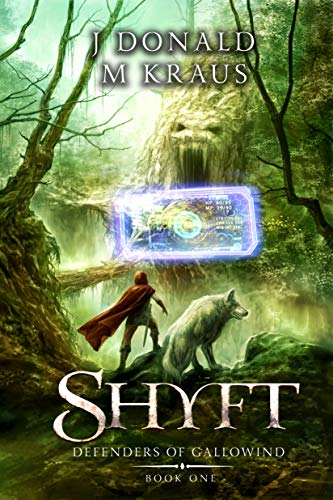 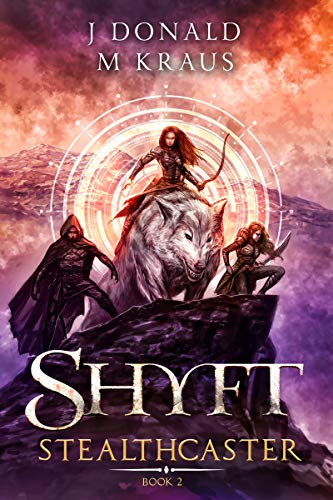 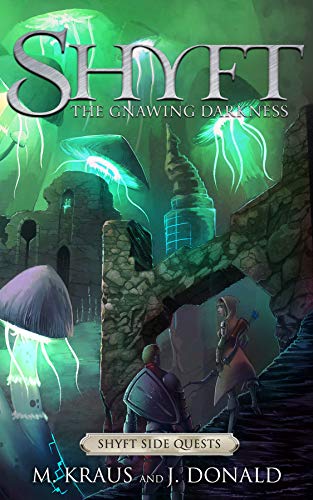