The tutorial is over, and the game is done playing around.

Join this comedic romp through the land of Kazaran, where you'll find interesting characters, a vast RPG world, adult themes/language/innuendo (don't worry, it's not a harem/reverse-harem book!)...and a fair amount of bloodshed too! In other words, Kazaran is intended for mature audiences who harbor very immature thoughts.

Grant and the team have entered Kazaran Online, the world's first full-immersion online role-playing game. As testers, things were expected to be rough, but they had no idea what they were in for.

Despite ridiculous odds, they survived the first area... barely. Now they'll have to make it through four more lands to complete the game and get back to the real world.

The second area, the Republic of Ardolin, awaits, with new allies and cunning foes. Grant's having the time of his life, but forces from inside and outside the game are plotting to make sure he doesn't survive to tell the tale. 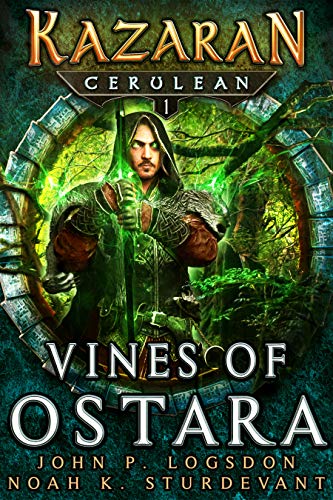 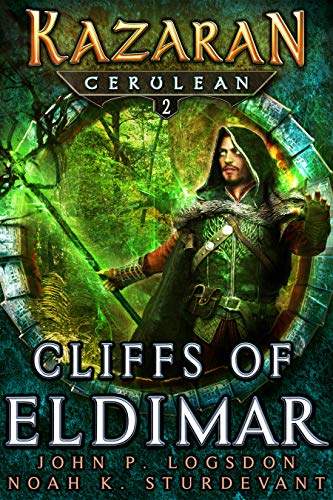