The superharem phenomenon is back for a brand new adventure!

What if I told you that heroes lived among us, that a US government agency had grown these super powered children in labs, raising them to be super soldiers? What if the technology got out? What if the tech made it all the way to Asia?

You probably wouldn't believe me. You would probably would tell me I was crazy, or that I some type of conspiracy theorist, that there was no way that a person could turn themselves invisible, or teleport, or morph into a terrible monster.

But you would be dead wrong.

What started on a dark and stormy night when a beautiful psychic shifter showed up on my doorstep has bloomed into an unbelievable adventure that spans the globe.

So strap in-it only gets crazier from here. 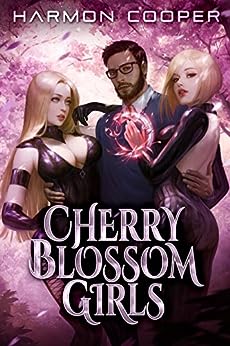 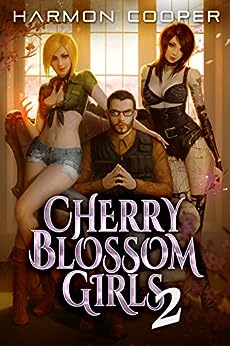 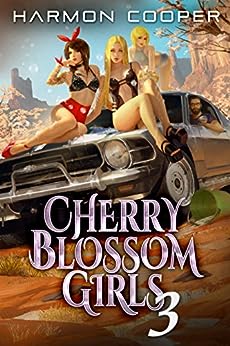 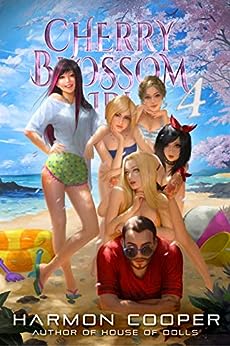 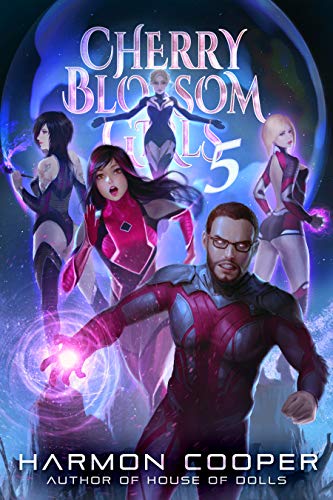 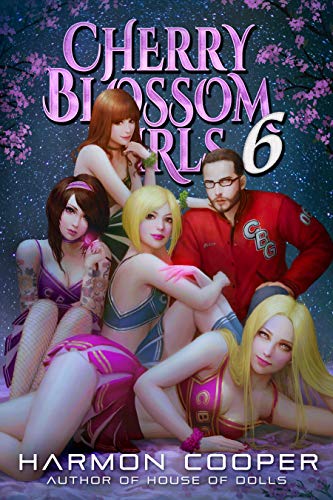 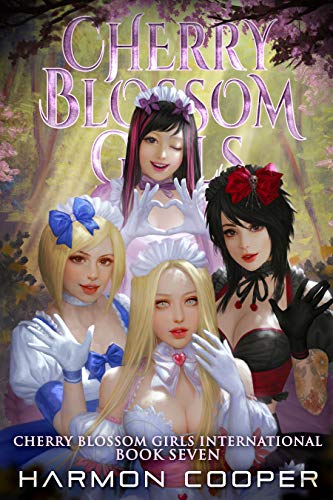 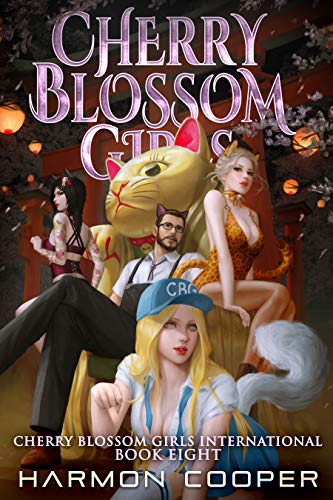