Bloodwraith thought of himself as an effective villain, until a single adventurer destroyed his entire lair. With his last breath, he switched bodies with the adventurer and discovered that his world was built on lies. Alien beings from another dimension were using his world as a game... and now he was one of them.

The problem is, Bloodwraith has no experience being an adventurer. He was a mage, but his new body is only good at hitting things. He relied on undead minions, but now he has no choice but to depend on other people. And worst of all, strange boxes are constantly appearing in his vision, describing the world in unfamiliar, nonsensical terms.

Taking over the world is off the table, because the alien gods might be watching. To survive, Bloodwraith will need to learn the truth about himself and his world. And that means acting like an adventurer, at least for now. 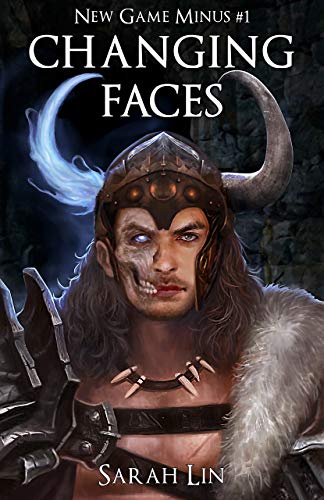 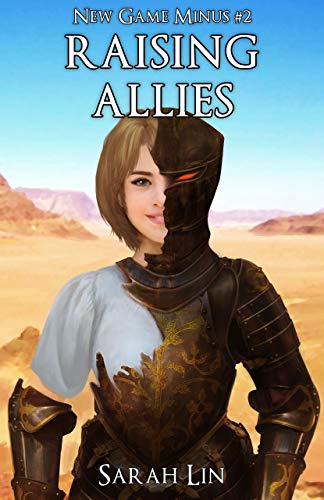 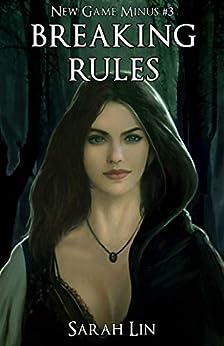