Two telephones, the radio and navigation system seemed to have become lifeless stones, and Sam had failed to start the engine of his cab.

Suddenly, several strong explosions brightly lit up the horizon and rang out immediately, one after the other, somewhere off to the east. Everything went cold inside him, freezing him to the bone.

He jumped out of the car, thinking that the first thing he had to do was help his passengers. An endless nightmare continued, but it wasn't a movie, everything was happening in reality. Inside, everything was wrong with his passengers, and they sat there shaken. Then his quiet, peaceful old neighbors turned into black monsters with gleaming chitin, fearsome fangs, and dagger-like claws before his eyes.

While this short story is an introduction to the TRANSFORMATION series, it is a stand-alone novel and it isn't necessary to have read the previous books. However, I sincerely hope that having read Cabbie Sam, you will want to read the rest of the series!

"Transformation" is a top-rated Russian LitRPG series that became the real leader of several of the most popular self-publishing sites in Russia.

#1 in the literary contests: "RealRPG, Cyberpunk & Science Fiction" in Russia in 2018.

#645 in Best Sellers on Amazon

If you like to read books about fire-breathing giant creatures, dark elves reigning absolute and unchallenged, the money-grubbing dwarfs and powerful dragons, you will meet all of them in the pages of Transformation 1. 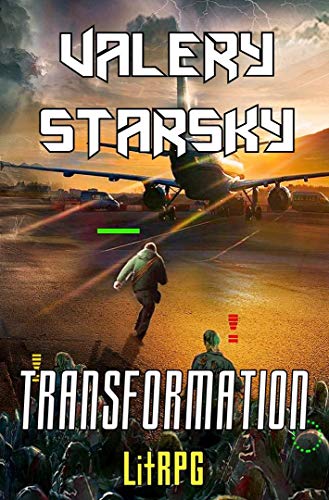 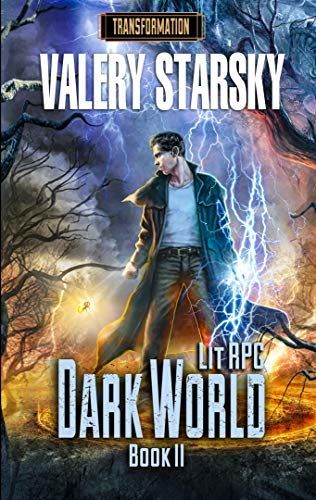 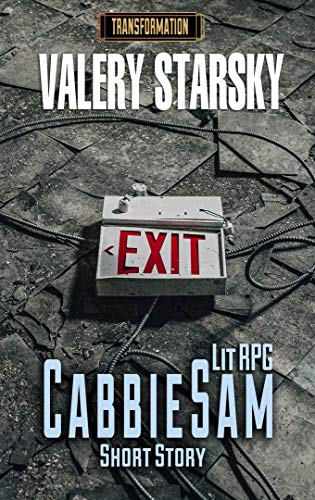